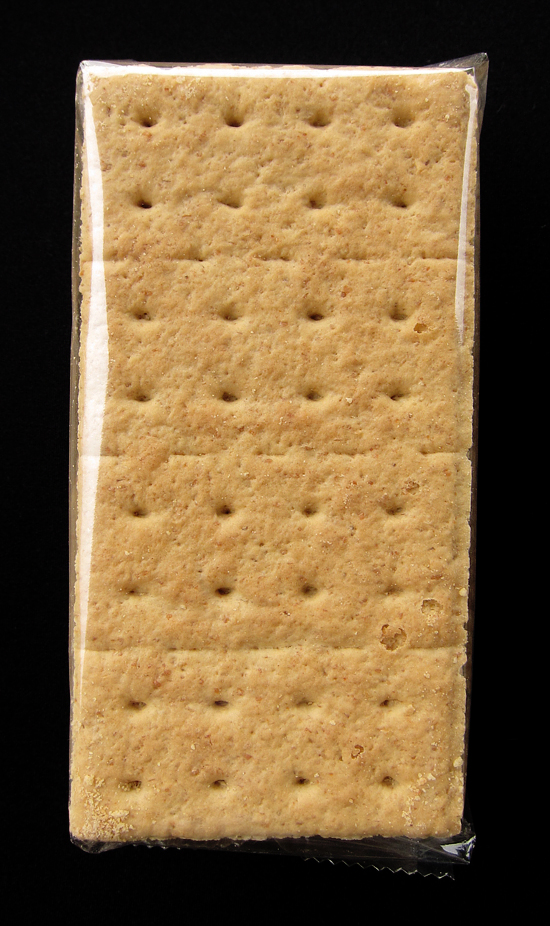 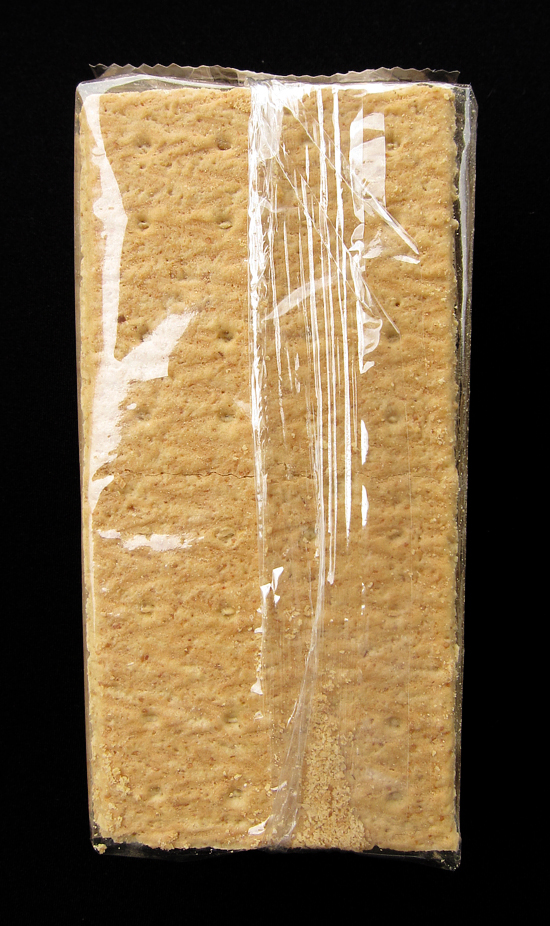 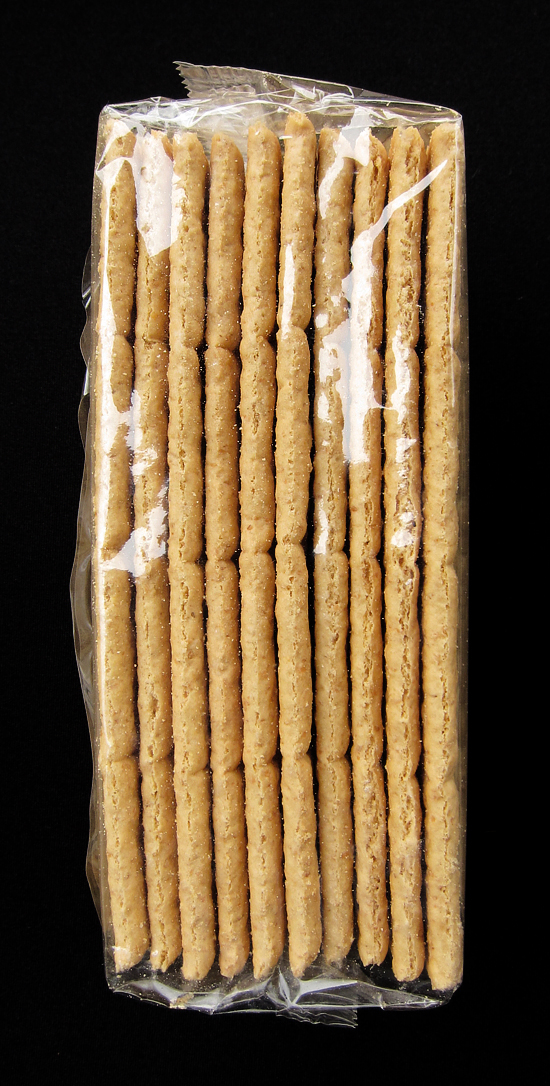 Not the most exciting snack on the planet. But certainly one of the only biscuits to be developed as part of a dietary regime designed to stifle destructive carnal appetites. Invented in New Jersey, of all places, by the Presbyterian minister Sylvester Graham, the graham cracker was originally made of far sterner stuff: graham flour with little or no sweetener. The thinking being that if one is to curb sexual enthusiasm, the solution would be to eat a bland diet. Apparently, Dr. John Harvey Kellogg also subscribed to this theory. Hence the invention of corn flakes. Who knew? These days the crackers are laced with loads of sugar, cinnamon and maybe even chocolate. And even worse, they are made from white flour. The ultimate sin.

I always hated the packaging. It always ripped and then you would be forced to eat the whole sleeve.