Category: people we should know 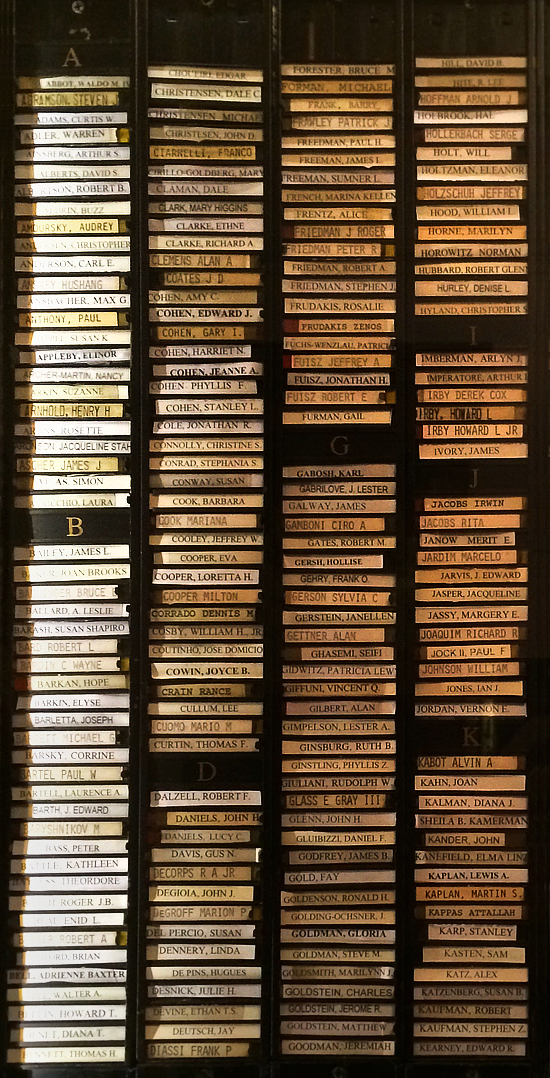 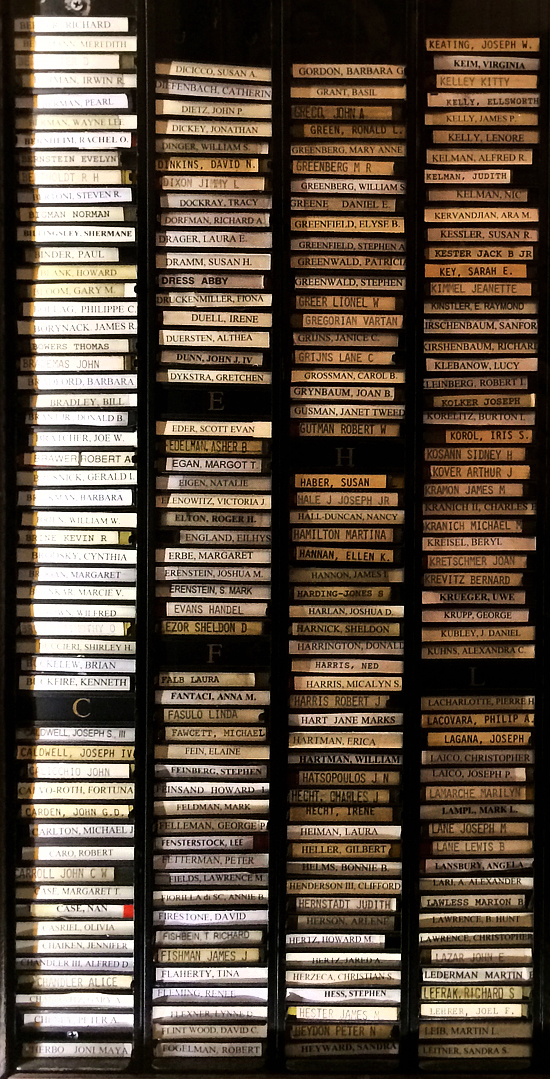 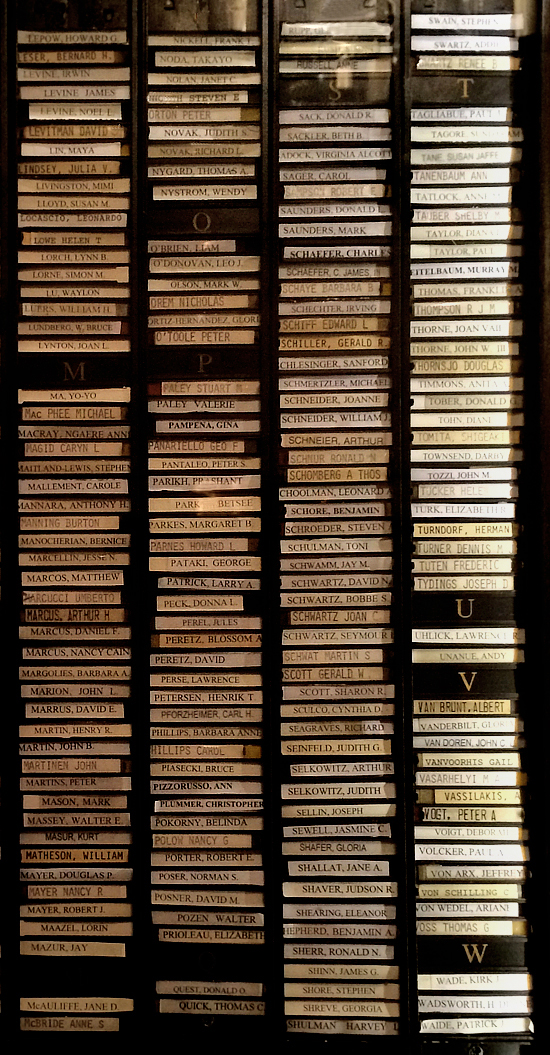 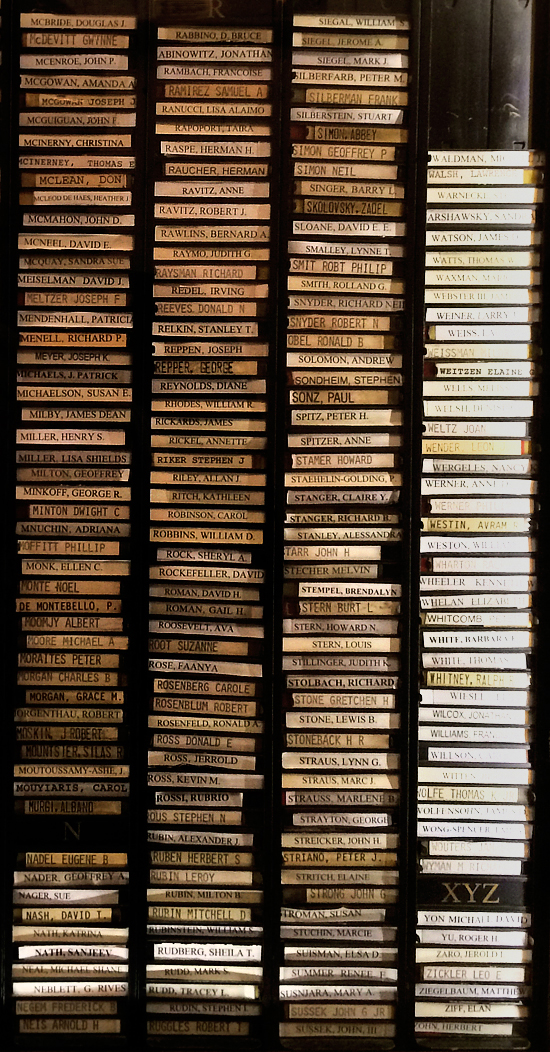 What do Rudy Giuliani, Christopher Plummer, Robert M. Gates, Frank Gehry, Ruth Ginsburg, Hal Holbrook, Angela Lansbury, Paul Volcker, Alex Katz, James Watson, Maya Lin, Peter O’Toole, John Mcenroe, Ellsworth Kelly, Henry Miller and Yo Yo Ma have in common? I know the answer, but I can’t tell. You’ll have to guess. I’ll give you a hint though: membership. Even if you don’t know, the names are impressive and the typographic variation is a joy to behold.

nyc, people we should know, places we go, unintended charm

Global Bully or Man of Action? 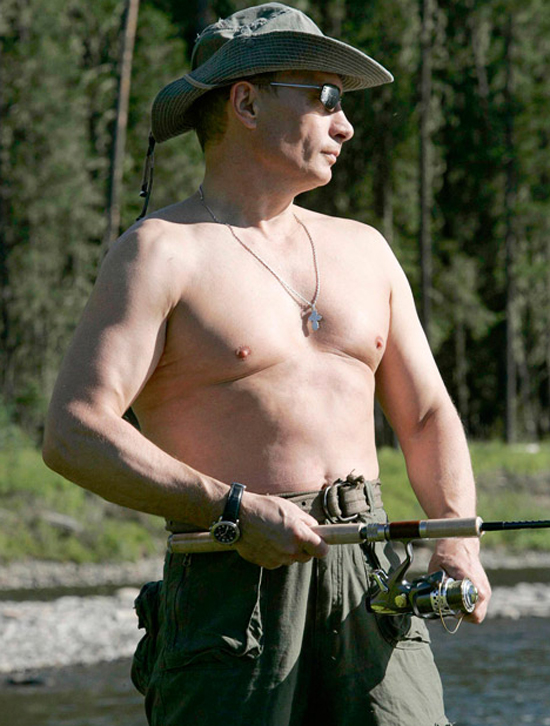 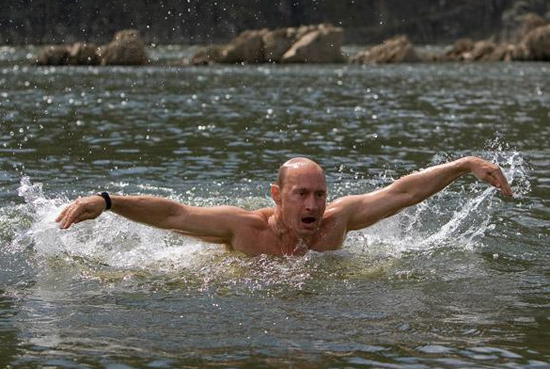 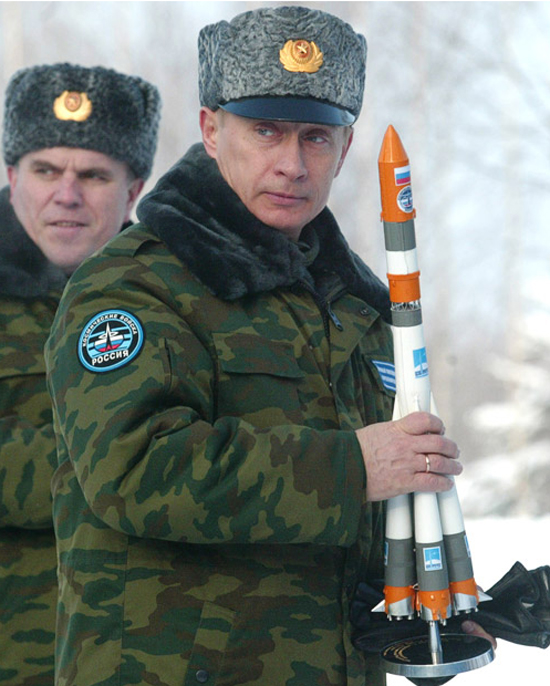 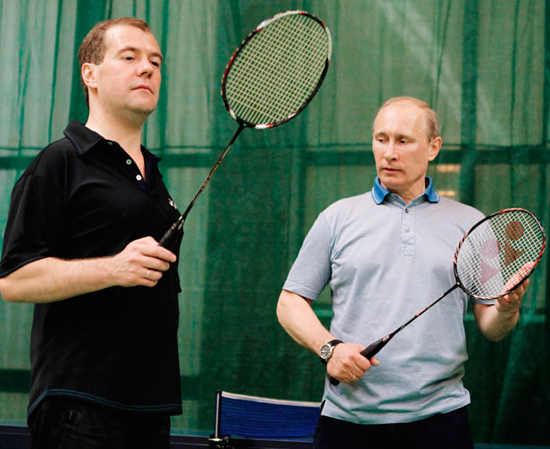 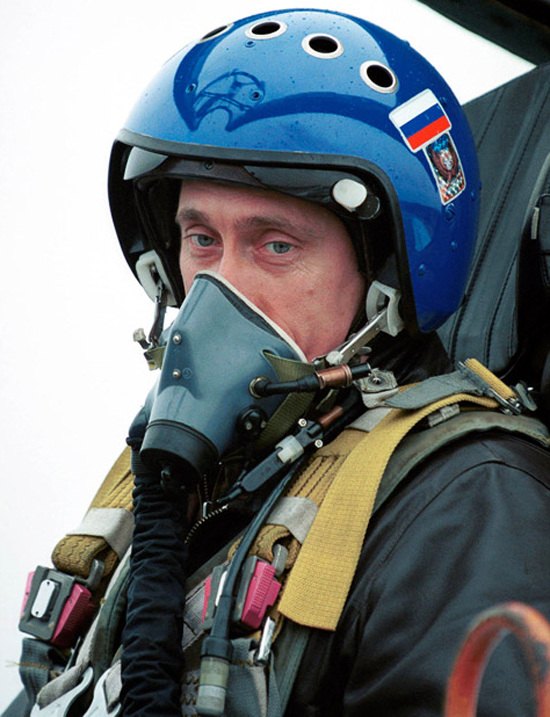 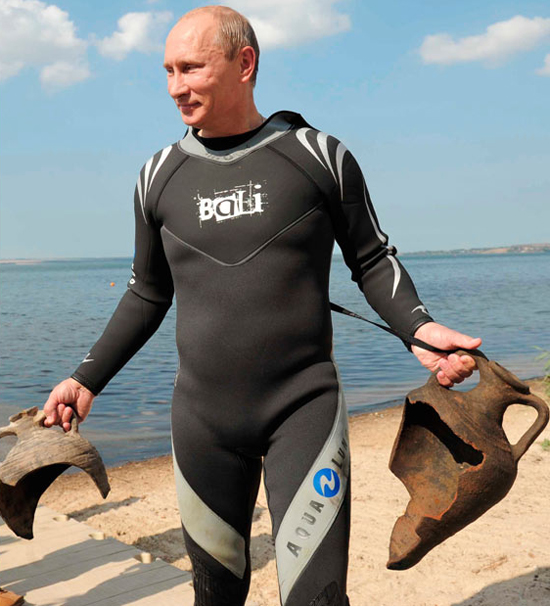 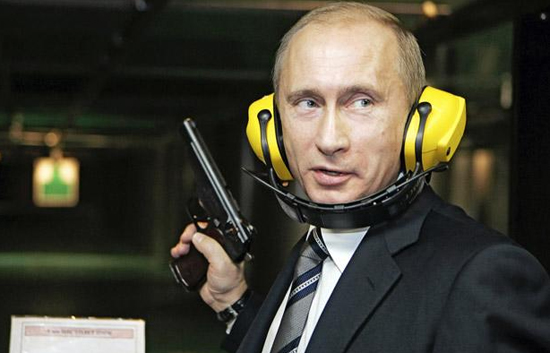 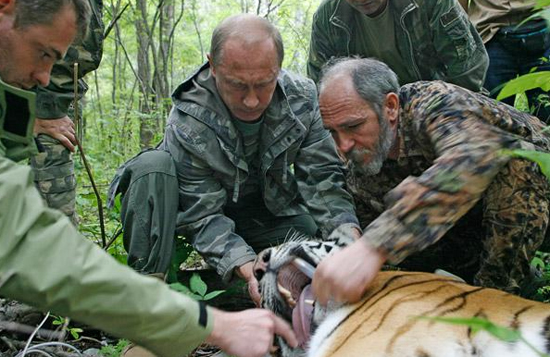 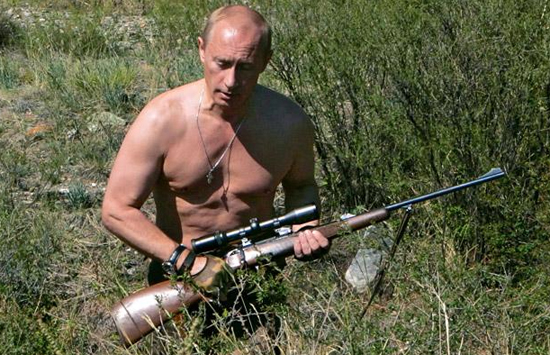 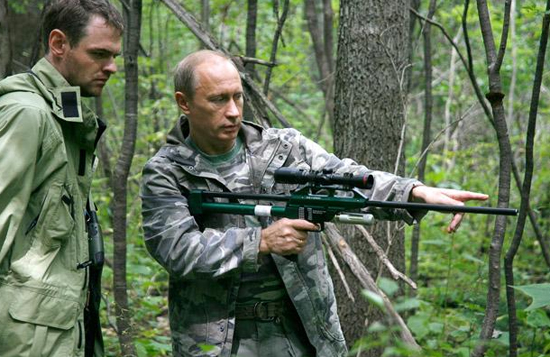 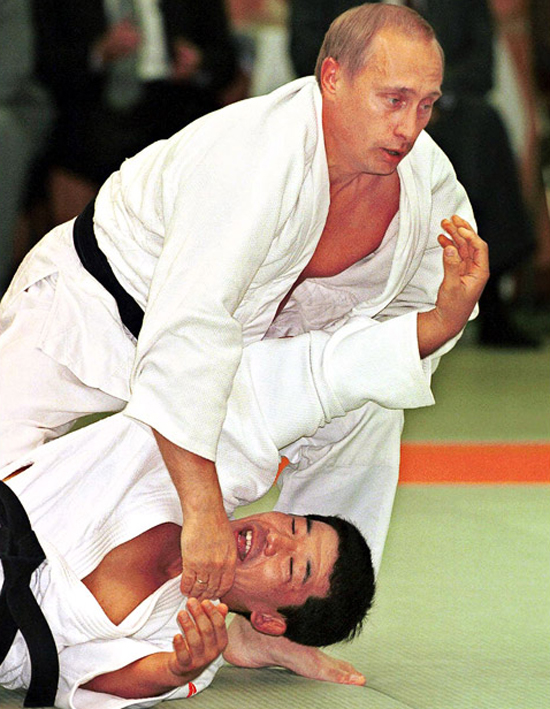 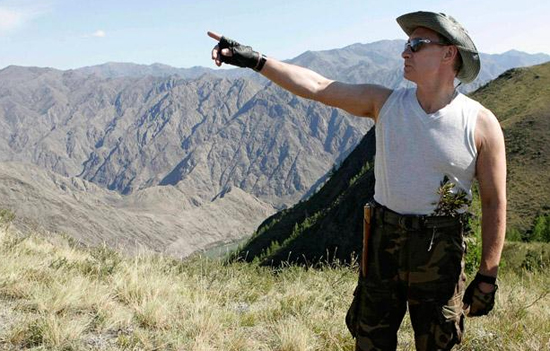 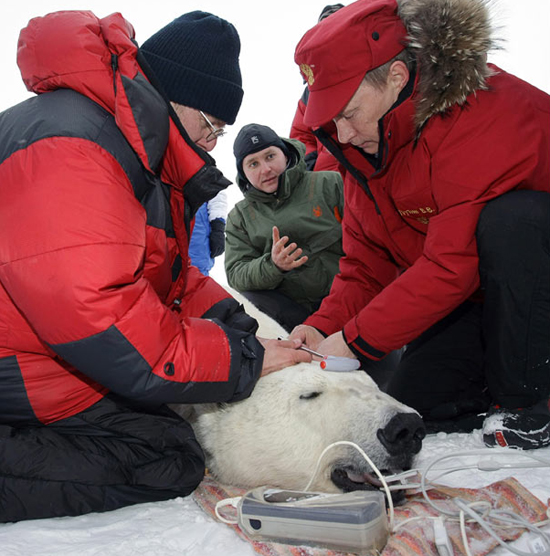 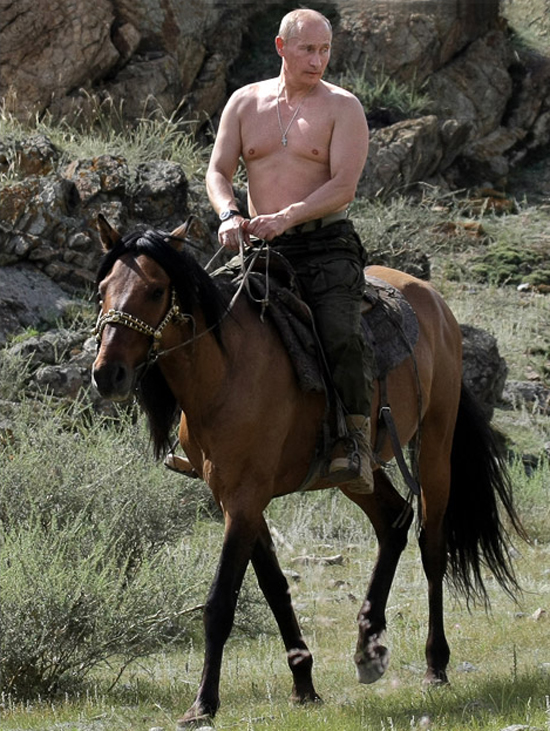 Some parting images for the week.
We have to get this guy a shirt.
Photos from The Telegraph. 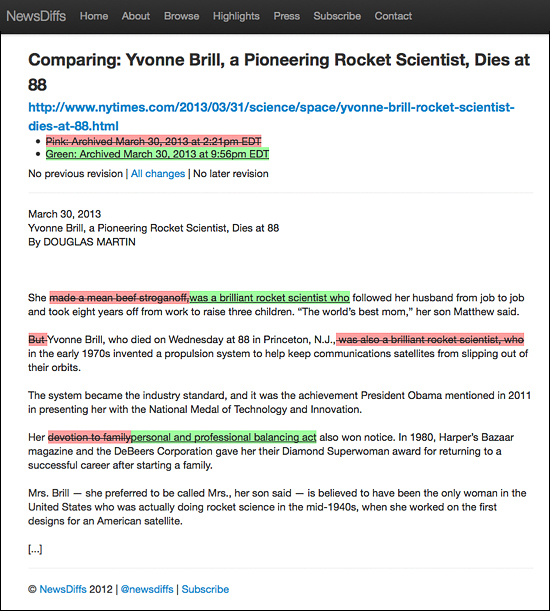 The recent NYT obituary for Yvonne Brill opened with “She made a mean beef stroganoff.” Are you f*#!?g kidding? No offense to any woman who chooses to stay at home with her children. Keep in mind that Mrs. Brill (as she liked to be called) did in fact take leave of her full-time work for eight years in order to raise three kids. But this woman was a  rocket scientist!! Who cares what she cooked for dinner. I want to know about her invention of a propulsion system (still in use today!) that allows satellites to remain in orbit.
Under pressure from the public, and maybe a little in-house ire, the Times did end up revising the obit. What you see here are the edits from when the piece was first published on Saturday at 2:21 p.m to the revision later that night at 9:56 p.m. Courtesy of NewsDiffs.

And really, if you are going to reference her stroganoff, at least include the recipe.