Years ago, 1997 to be precise, my husband and I rented a tiny cottage for 2 weeks in Canada, on Campobello Island. The island is best known for playing host to the Roosevelts. Specifically Franklin and Eleanor. On the eastern shore of the island, there is a picturesque little beach called Herring Cove. It was here that, in 1921, after swimming in the icy sea, FDR was (erroneously) thought to have contracted the polio virus. Cold water and presidents aside, what Herring Cove should really be known for, is its rocks. The fine specimens pictured above were all collected at the beach. Something about the tides and the geographic location of the inlet tumbles the rocks to a softness that seems nearly impossible. 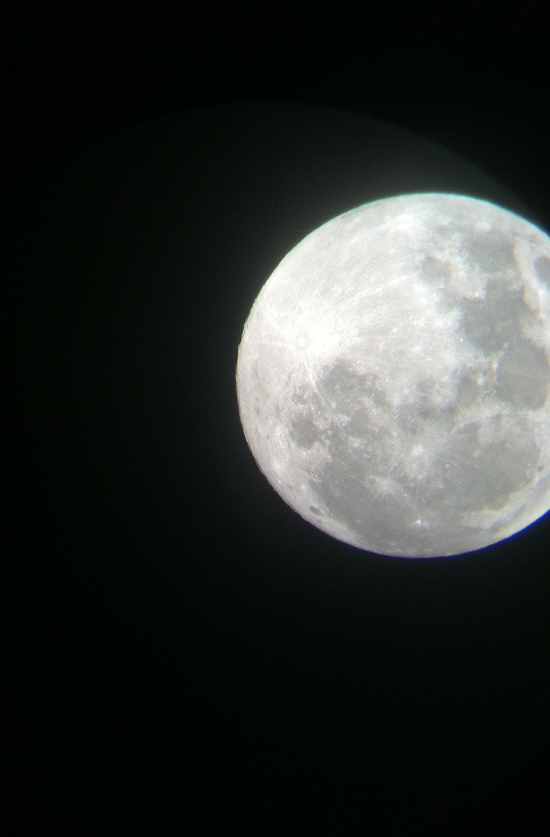 I truly gasped when I received this photo from my husband on Saturday night. He was upstate, and I was in the city. I completely missed the moon here in Brooklyn, but he captured this outrageous image without having to contend with any of the light pollution from the city. Also, he cheated. Turns out he took the photo through the lens of a telescope. But still! 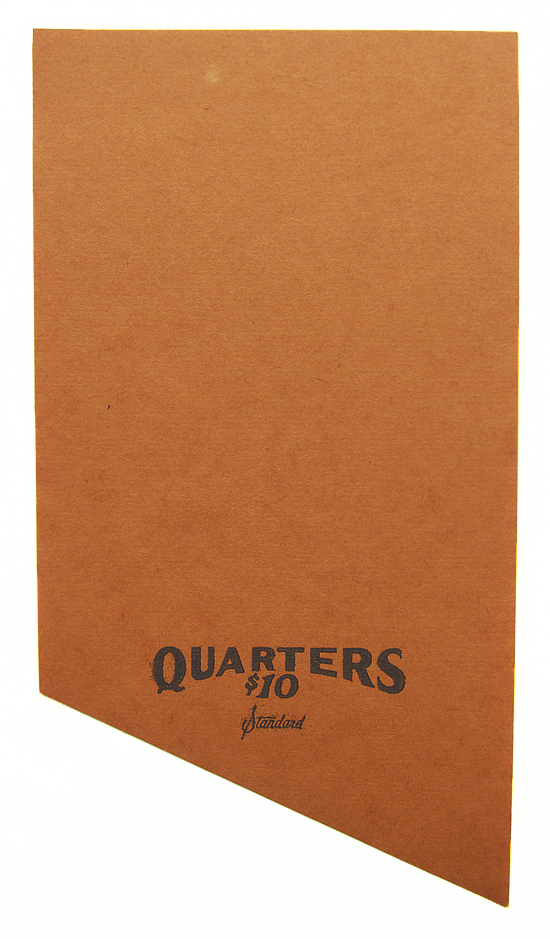 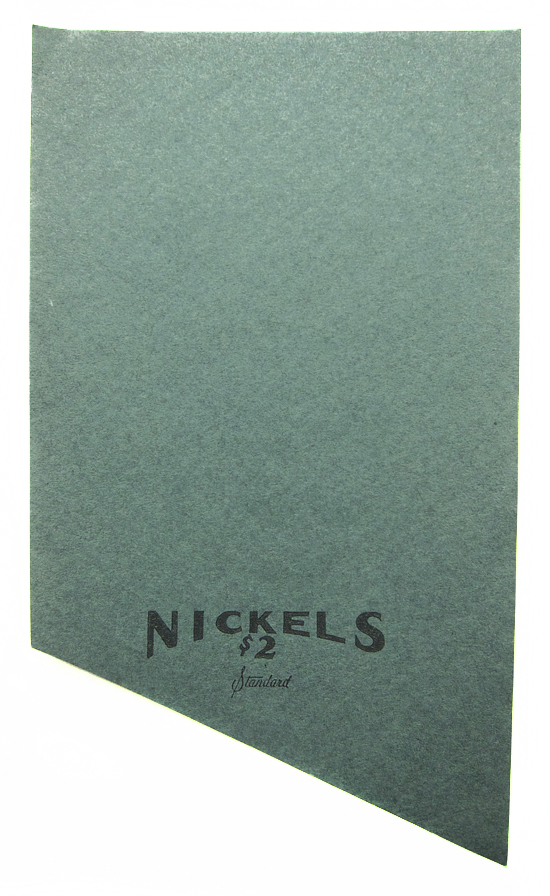 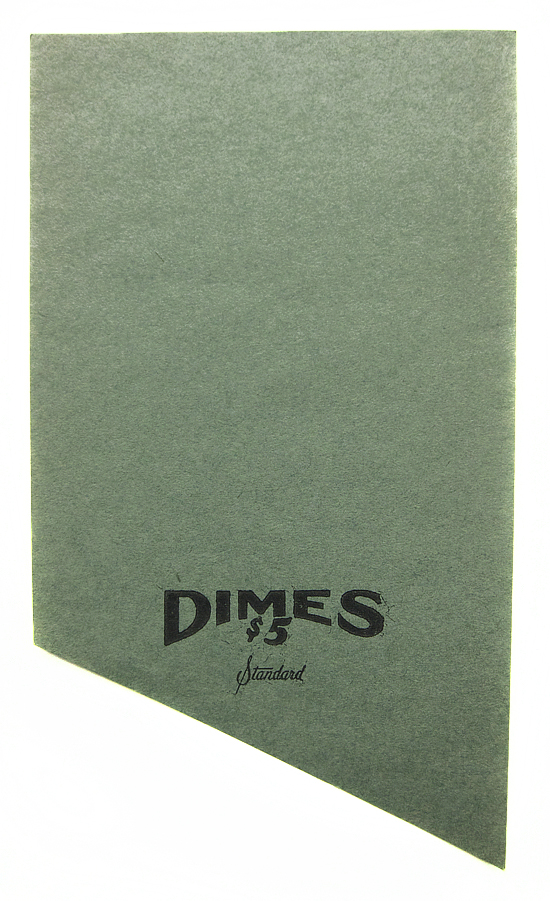 No, not that kind of change. I mean, literally, change. Loose change. And in another sense, there is a lot of change afoot. I know I’ve been gone for awhile, but determined to post regularly after we move on the 1st. These vintage paper coin wrappers were found at my mother’s house, along with a few other stunning, but completely mundane objects and images. More to come…