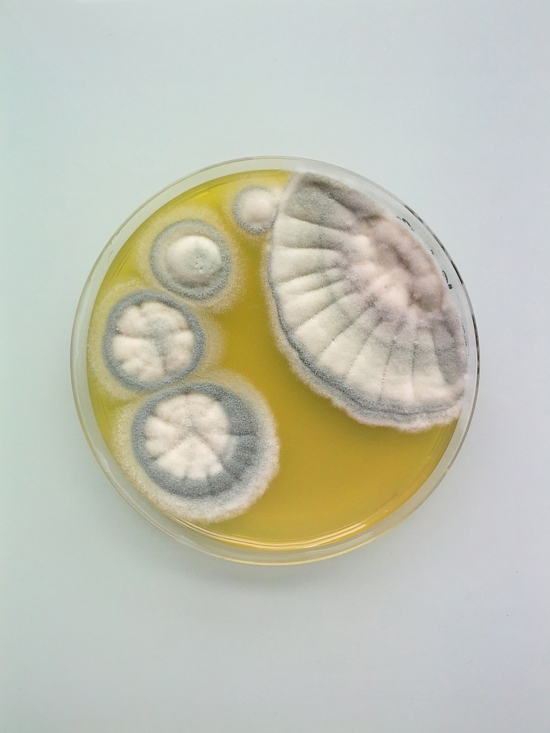 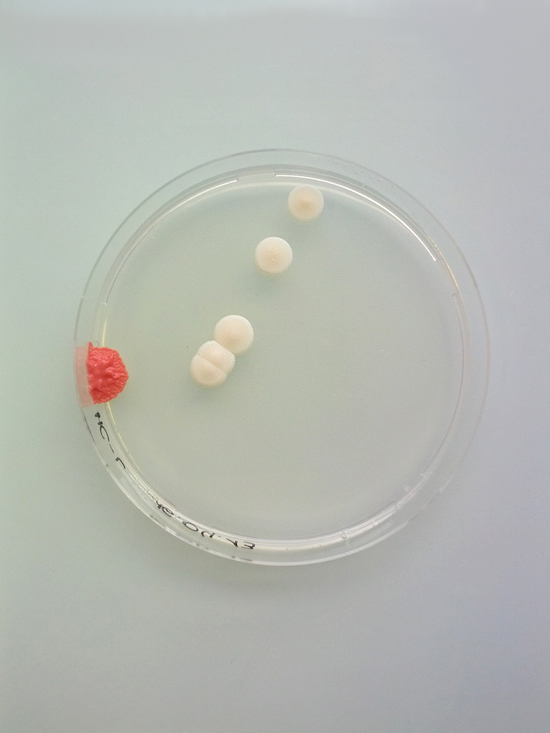 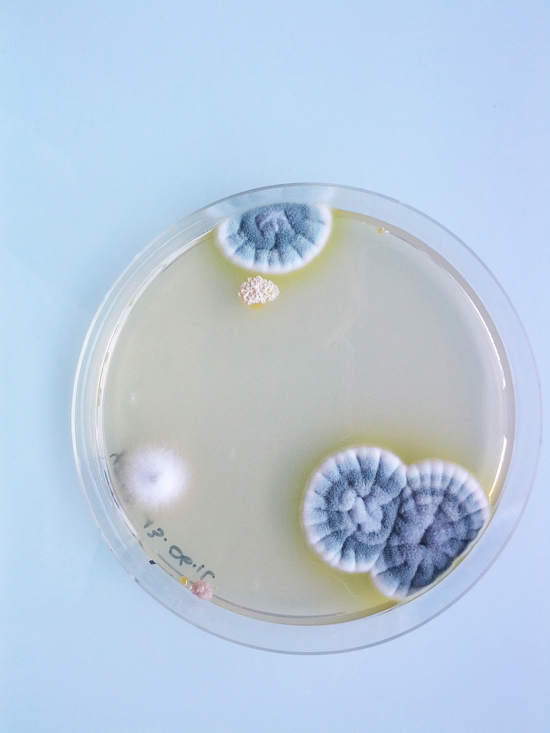 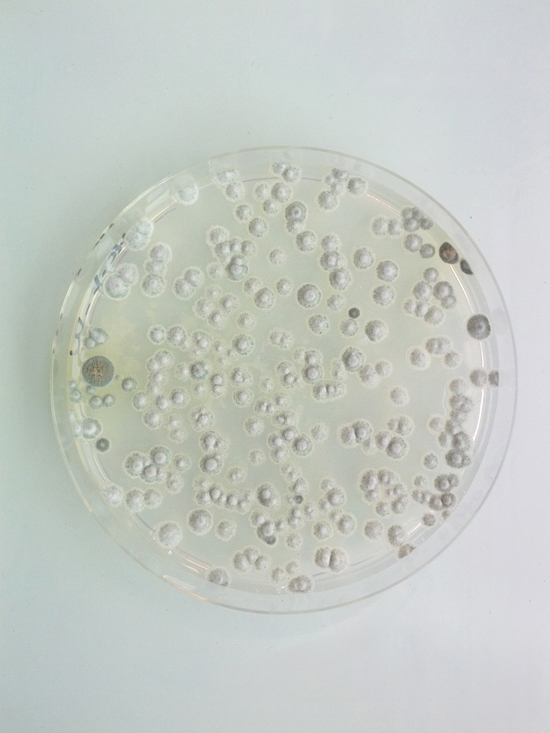 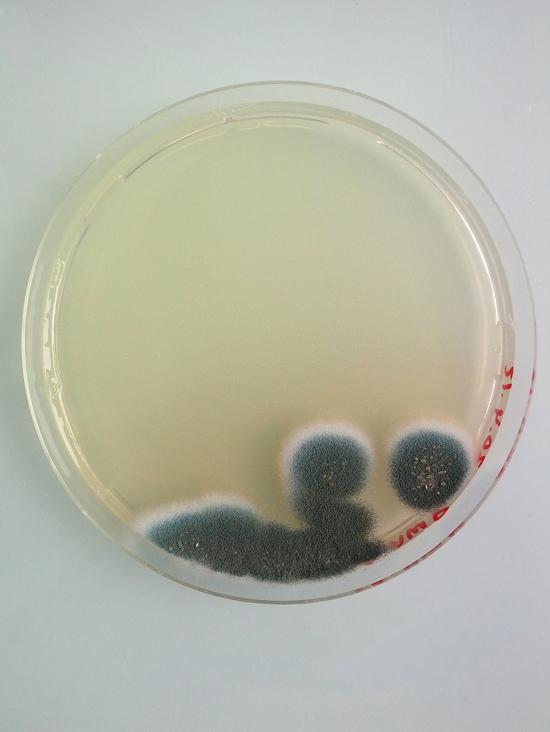 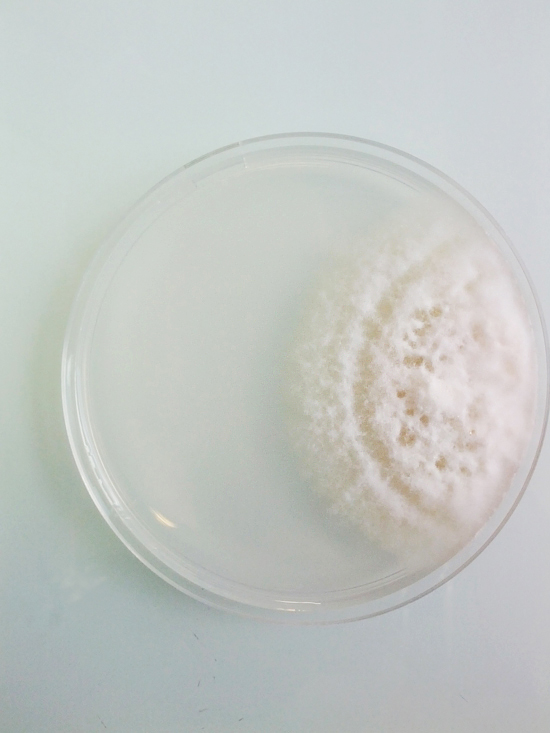 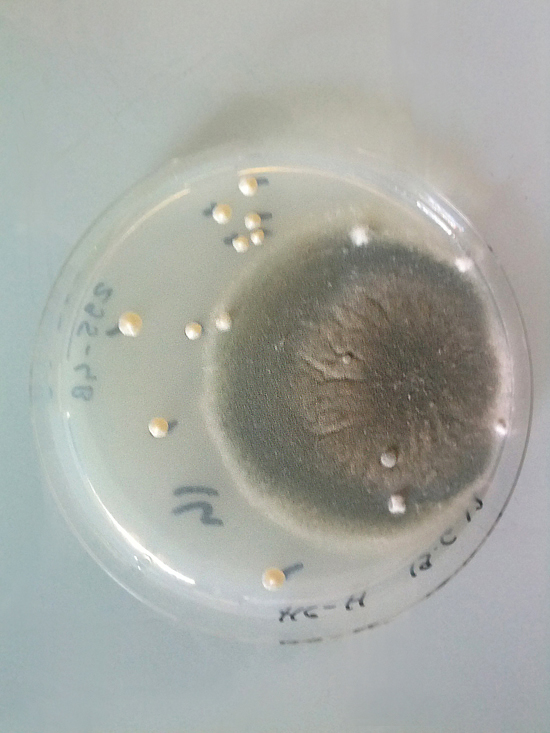 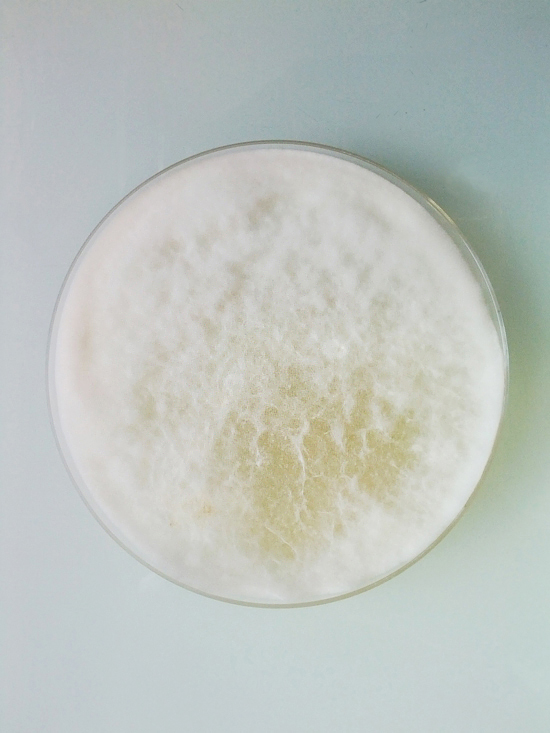 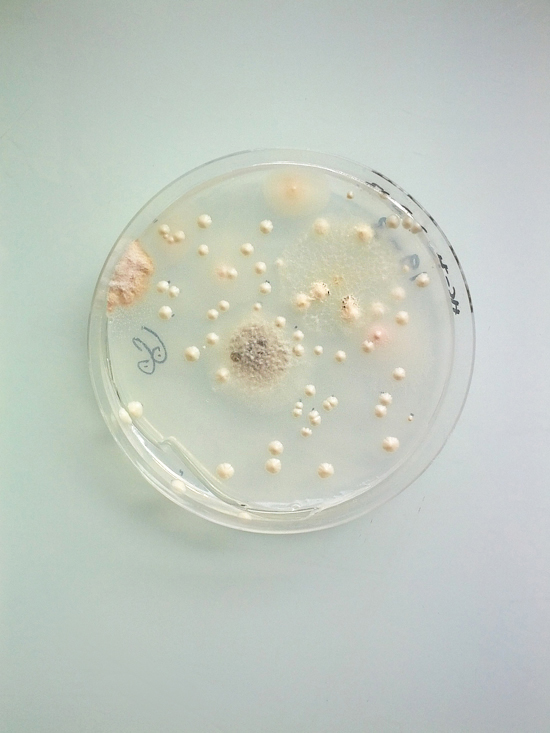 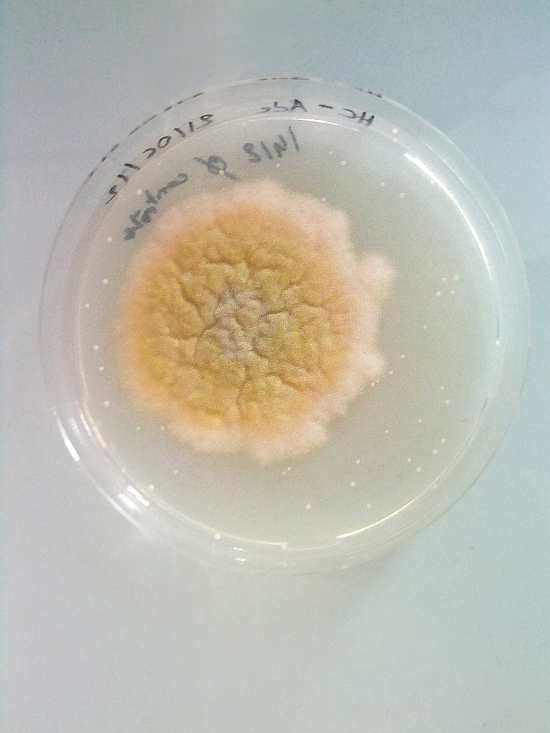 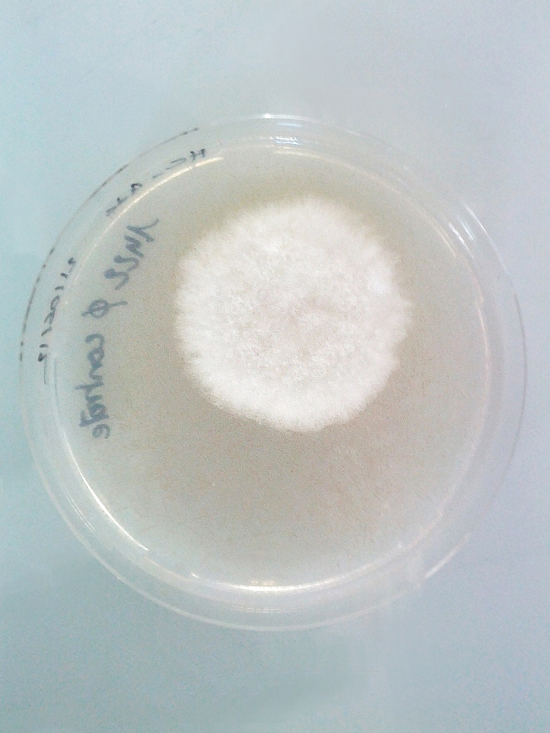 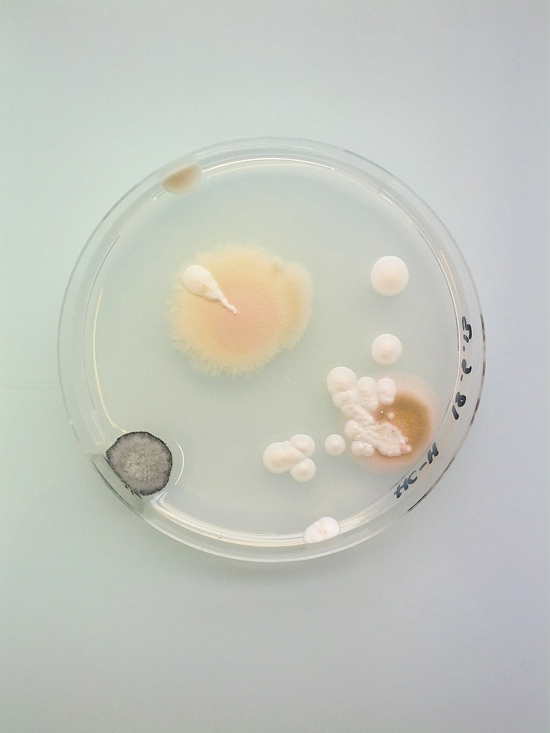 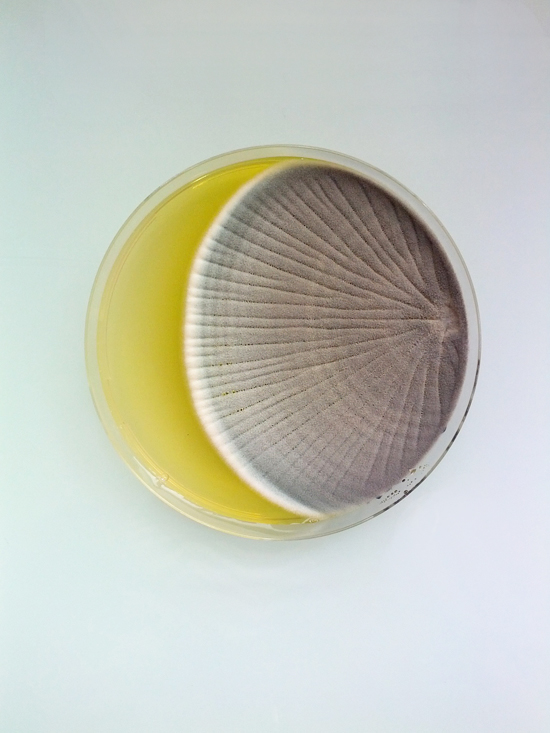 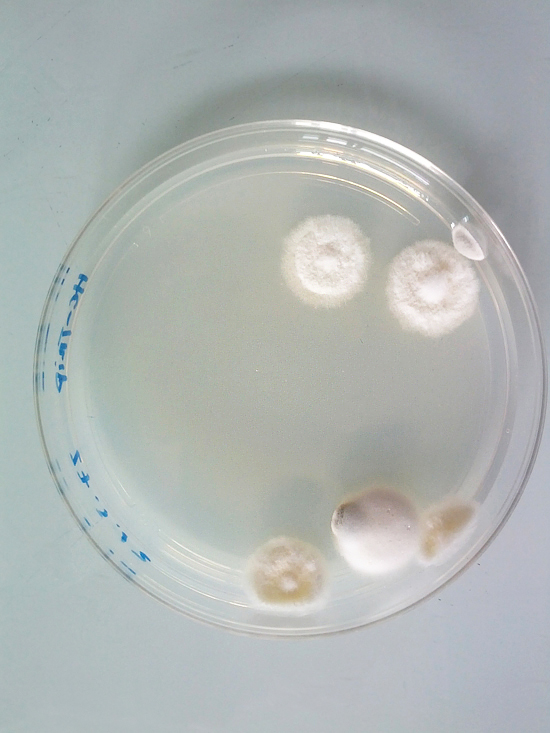 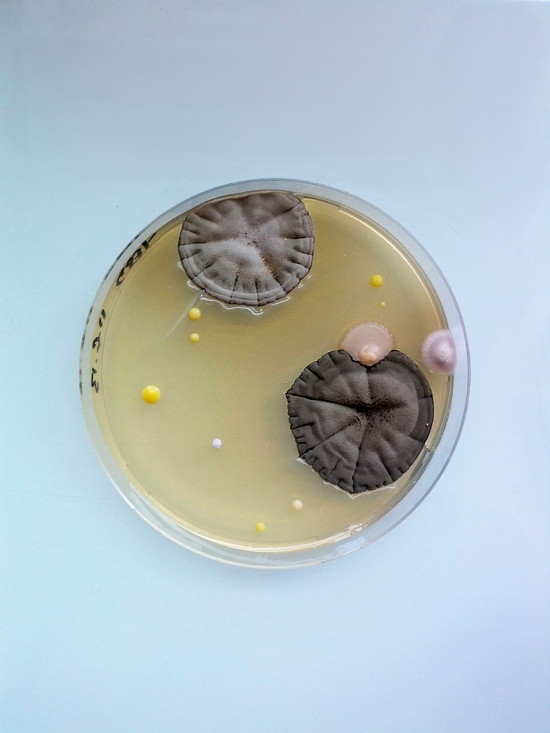 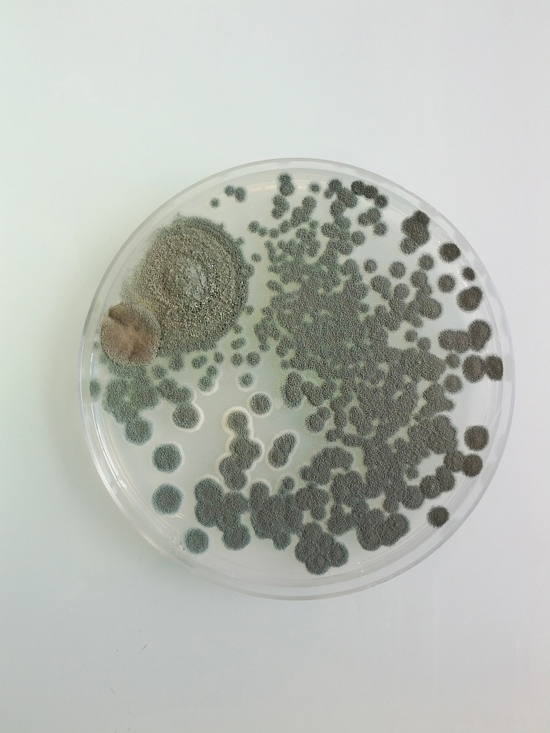 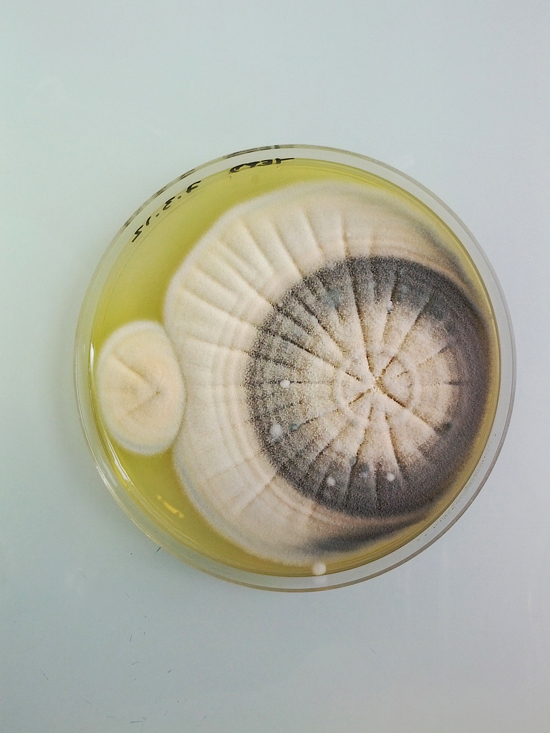 Wow. The Beauty of Disgustingness.