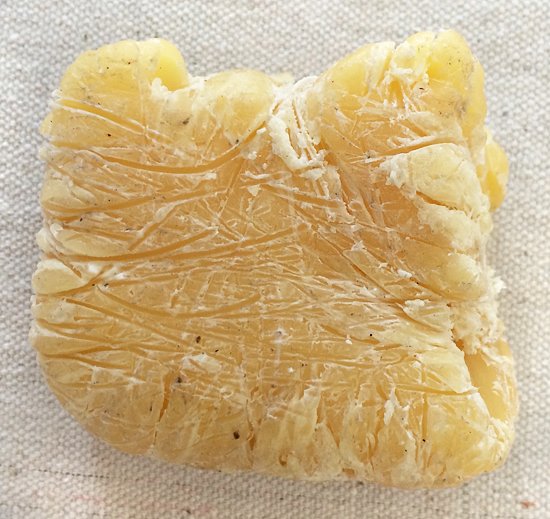 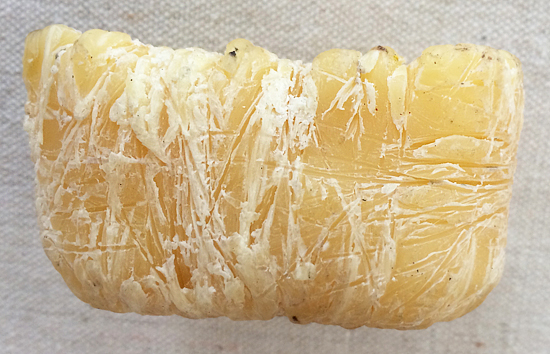 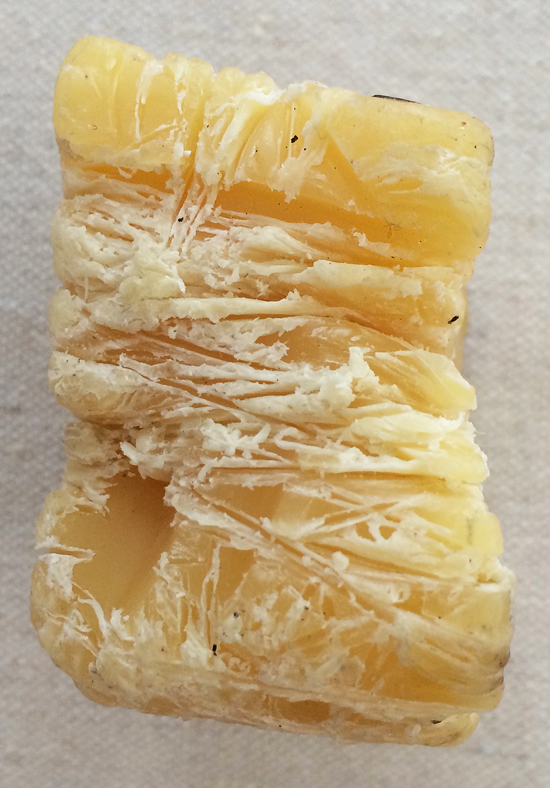 I made encaustic paintings with beeswax. The smell of it warming holds fast in memory. I will lookup J Morgan Puett as I am mulling around ideas for my next book. I was thinking of using recycled paper re-made to look like leather for the cover. Your site is gorgeous and inspiring. Thank You C. G.

Caroline, I too love that smell.
Thanks for the kind words!