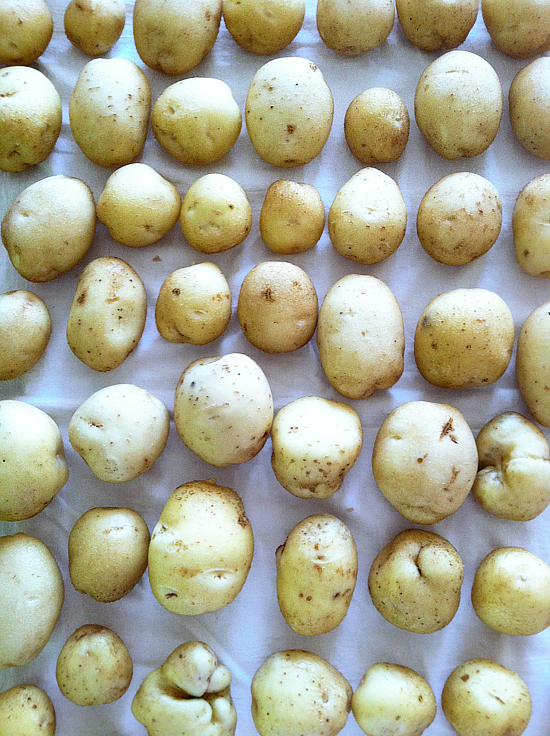 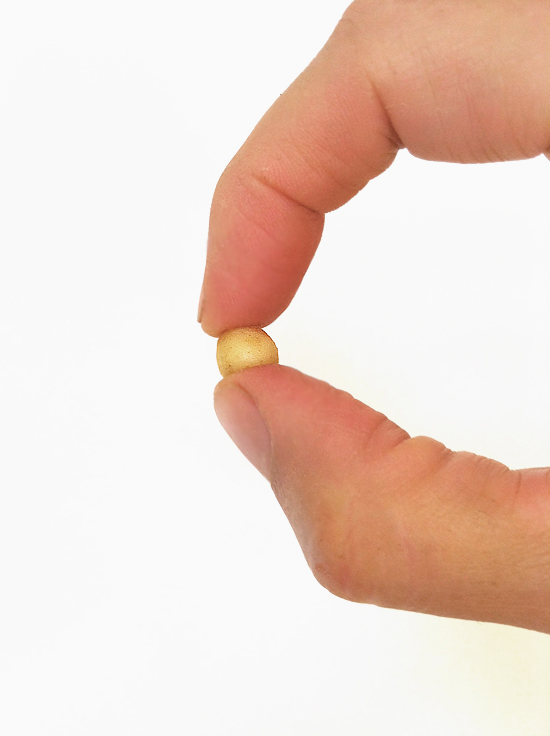 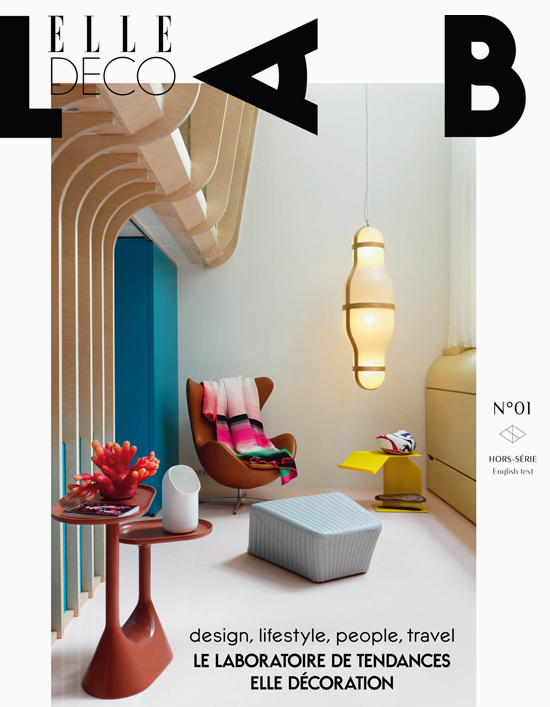 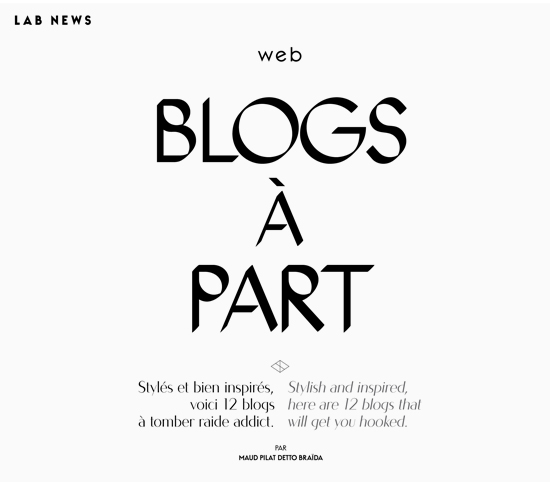 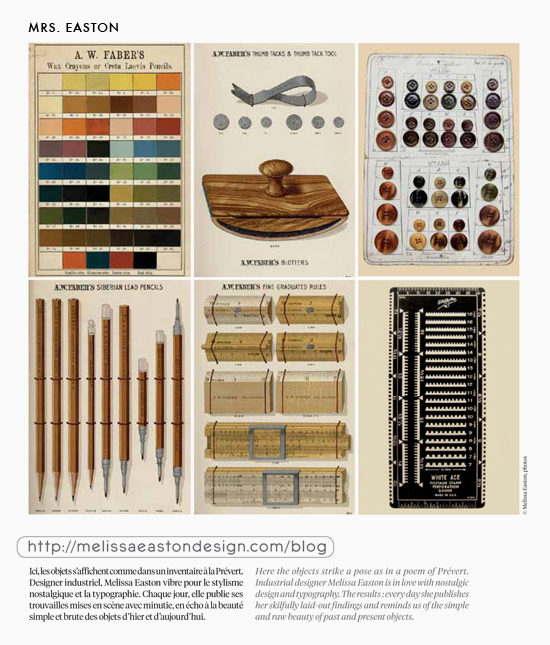 Elle Décoration, the 25 year old French design publication, just launched their first issue of a new magazine called Elle Deco Lab. And, to my delight, they decided to include Mrs. Easton in a round up of design blogs that “will get you hooked!” The website packs in a lot of information and highlights many designs and designers that aren’t necessarily part of the familiar roster here in the United States. Well worth a look. I assume that the print publication will be available here in October. Usually arrives a month after it’s released in Europe. Oh, and in France, “je suis une blogueuse.” Merci Elle Deco Lab! 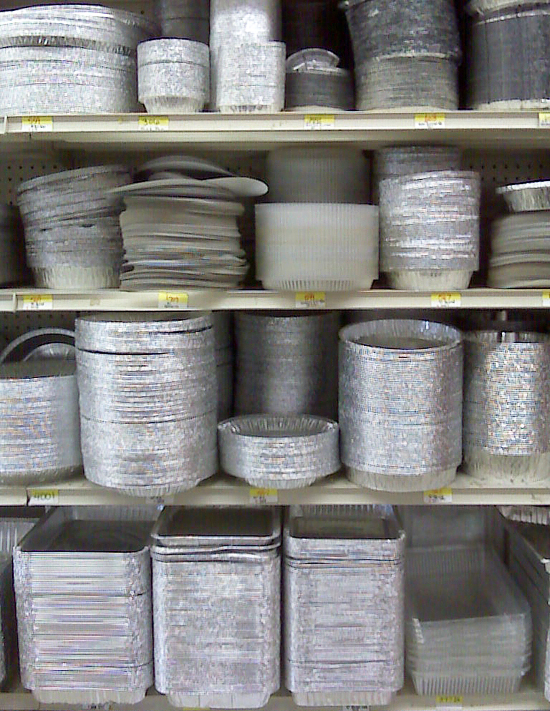 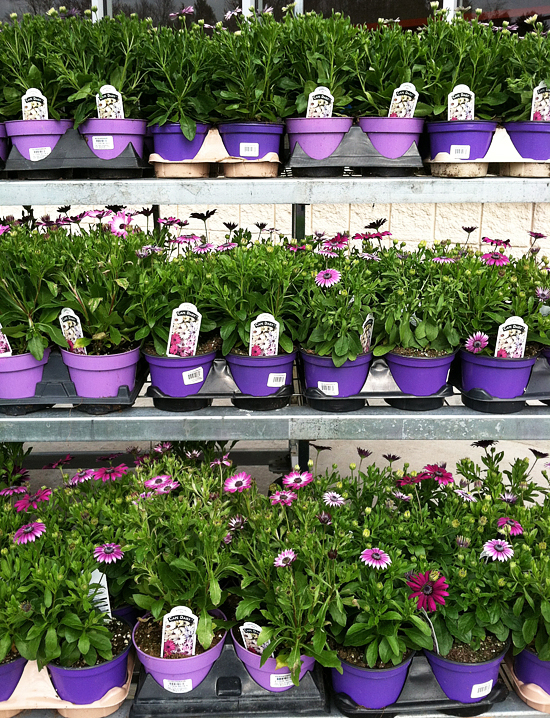 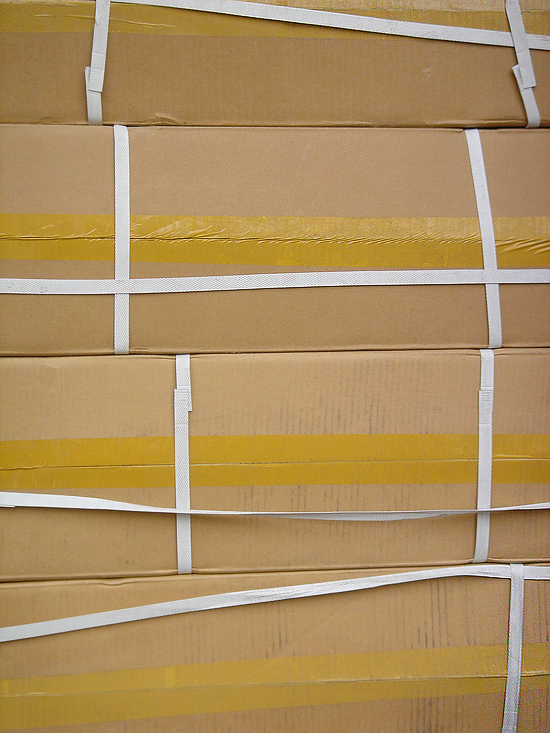 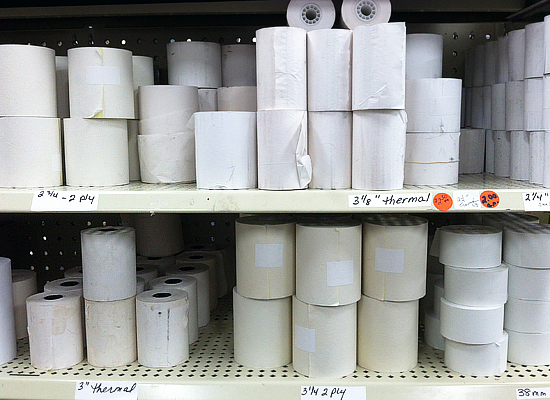 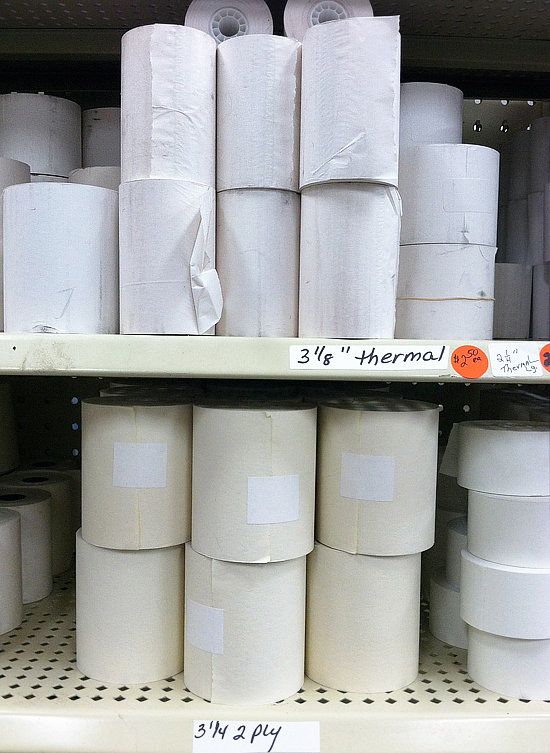 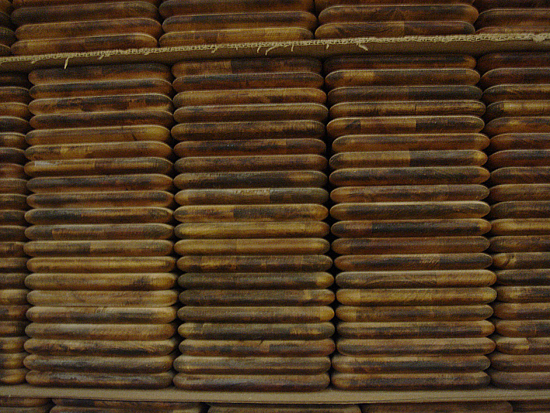 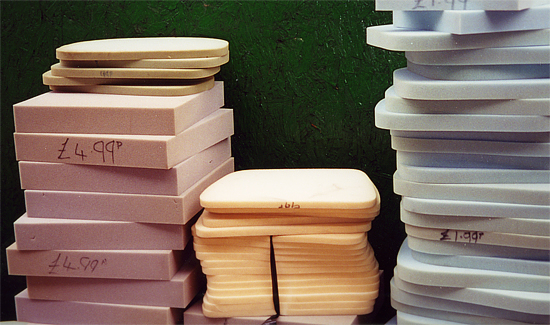 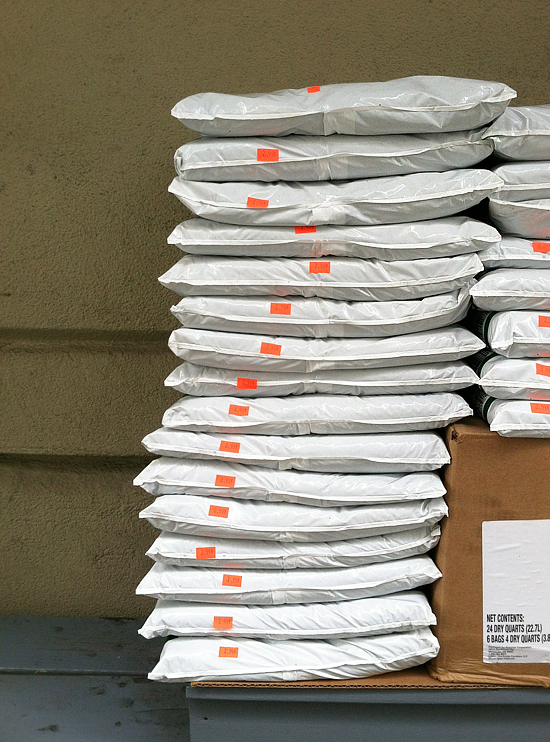 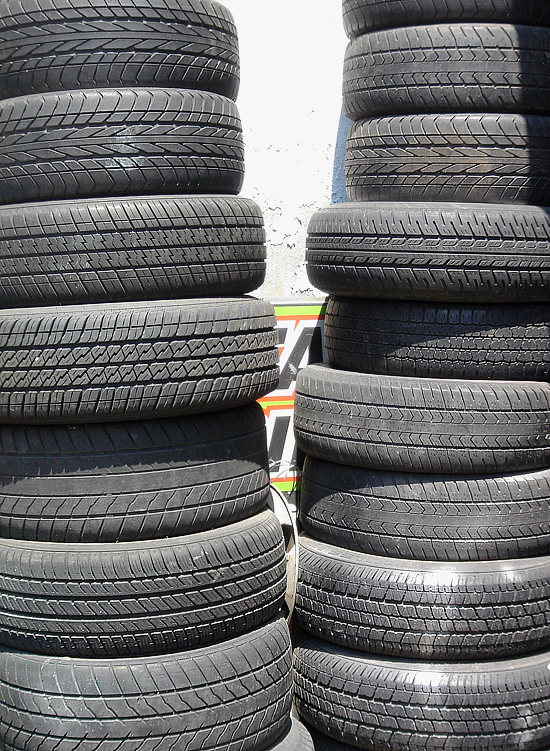 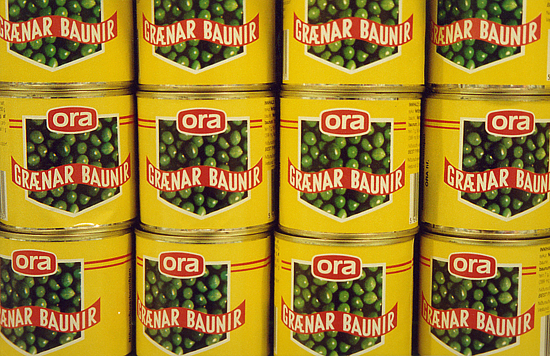 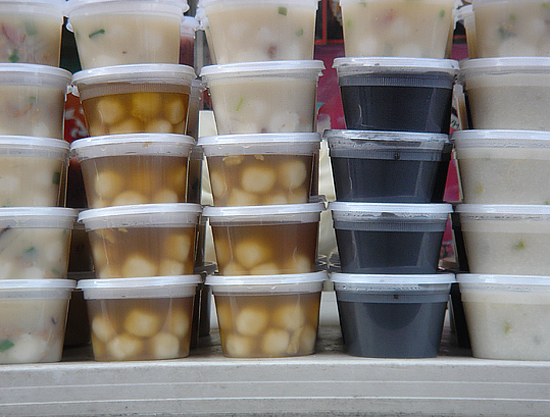 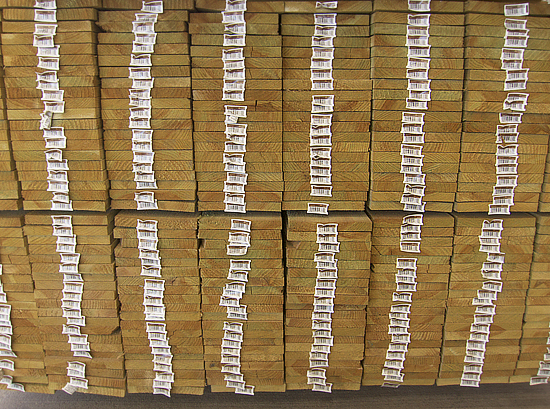 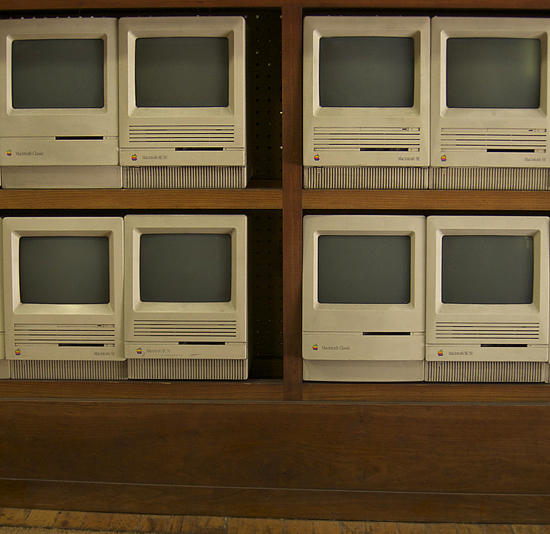 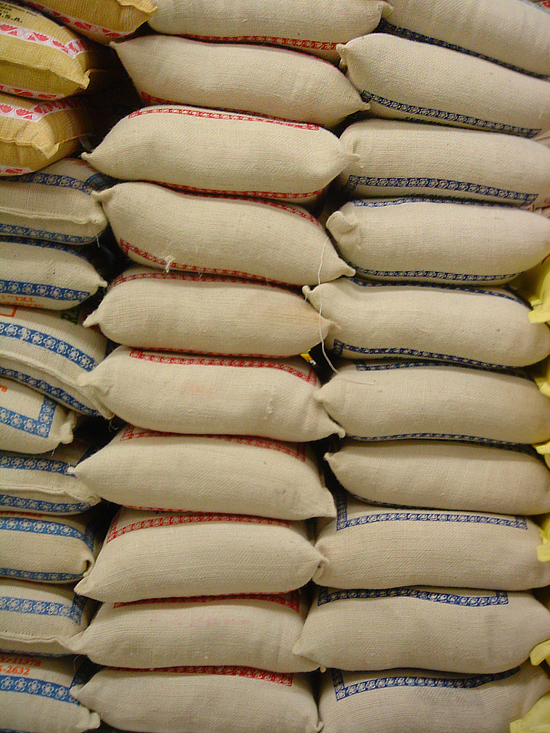 I like stacks of stuff. No matter what or where. 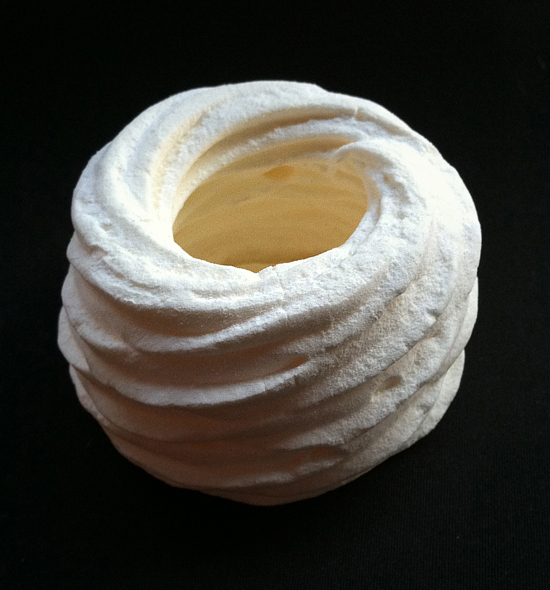 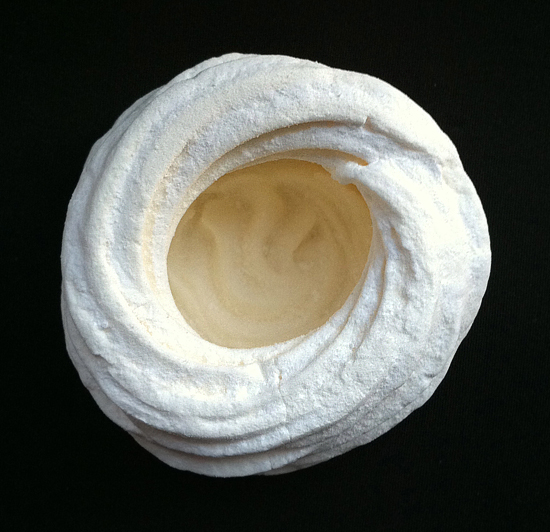 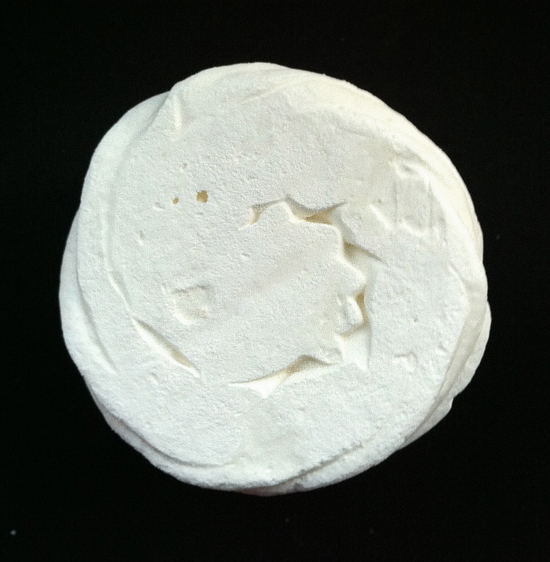 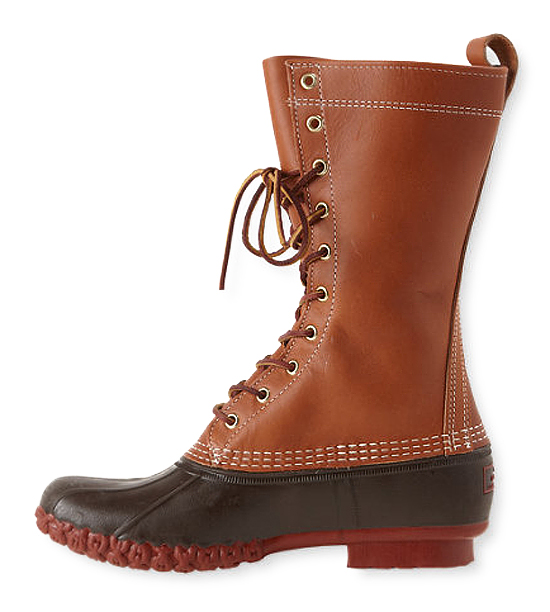 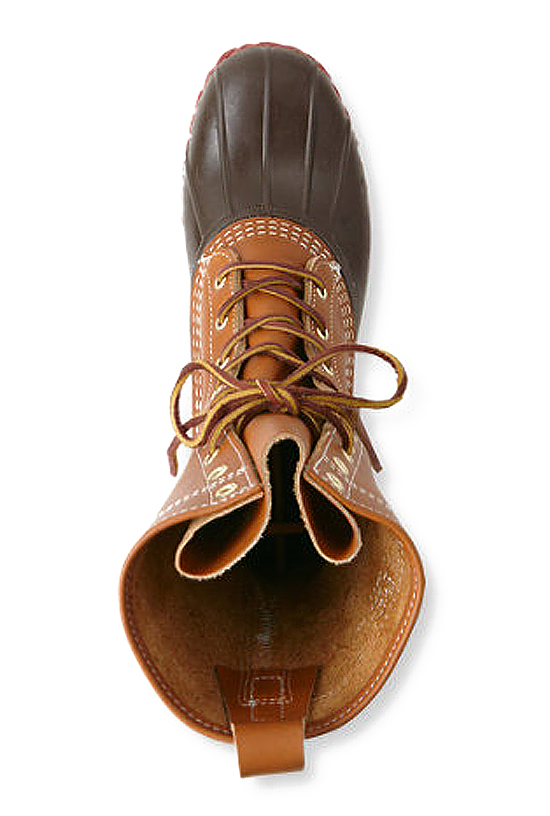 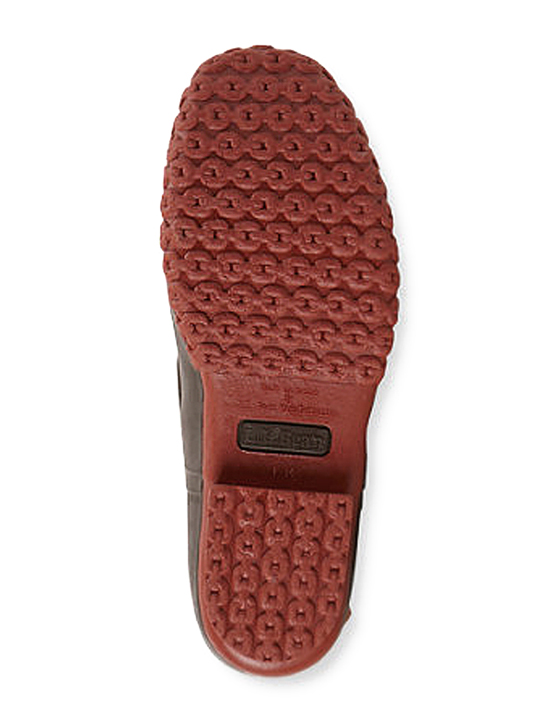 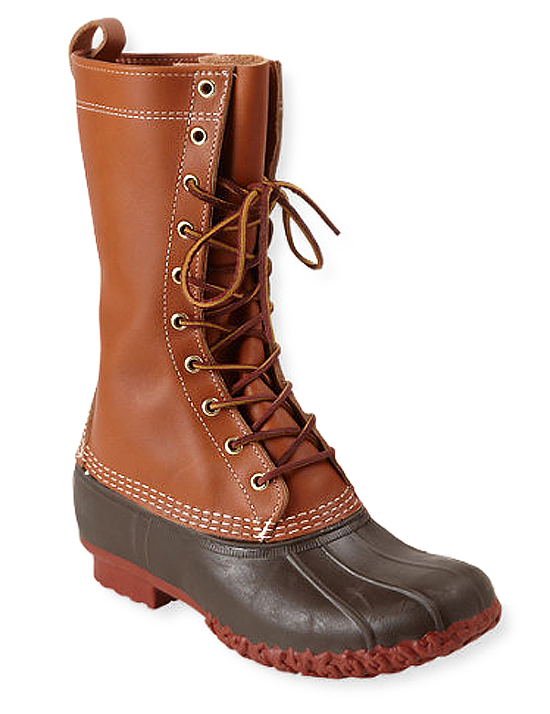 Have you ever really looked at this thing? It is UGLY. Really really ugly. At least to my eye. But in a good way…I think. We moved from Philadelphia to Maine when I was 11, and I have distinct memories of going to the original L.L. Bean store in Freeport, in the dead of night  — they have always been open 24 hours, 365 days a year — to go shoe shopping. Specifically boot shopping. The Classic Bean Hunting Shoe is almost a wardrobe requirement in that state. Coming from Pennsylvania though, I had never before seen such a hideous piece of footwear. And while I never ever came around to appreciating its aesthetic merits, there was something in its utility that made me a convert. (It’s important to note that Mainers, as they refer to themselves, take great pride in their common sense and practicality.) Yes, your feet froze in winter. And they didn’t do much to save you on the ice. But they were great in the mud (of which there is an abundance) and in the rain, which is near constant at times. If your soles wore out, or the stitching gave way, all you had to do was send in your boots and they would fix them for free. The shoes pictured above are from the catalog itself. And they look a little different from the ones I grew up with. These are a reissue/redesign in honor of the boots’ 100 year anniversary. Oh, and one other thing, these are still made in Maine, one pair at a time.