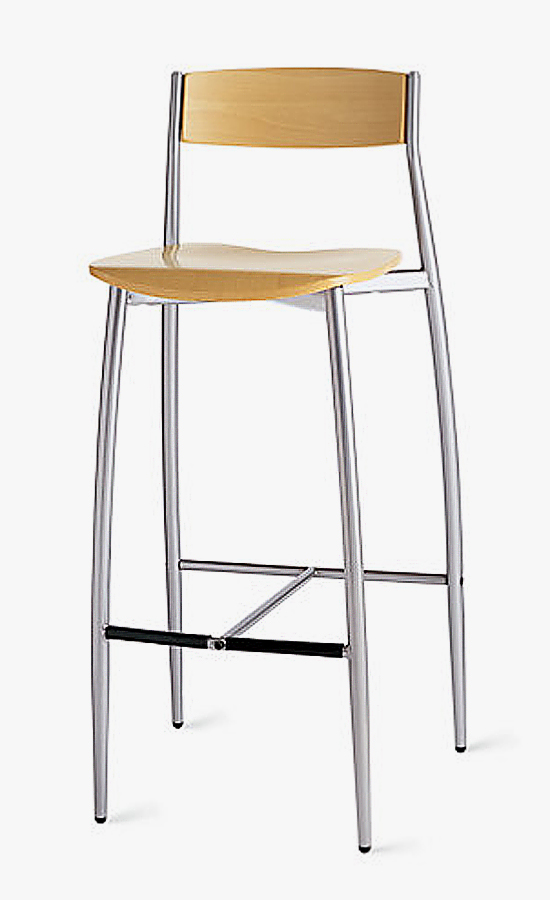 I wonder how Sergio Mian feels about having his Baba Barstool co-opted by Clint Eastwood, the  RNC and Invisible Obama. 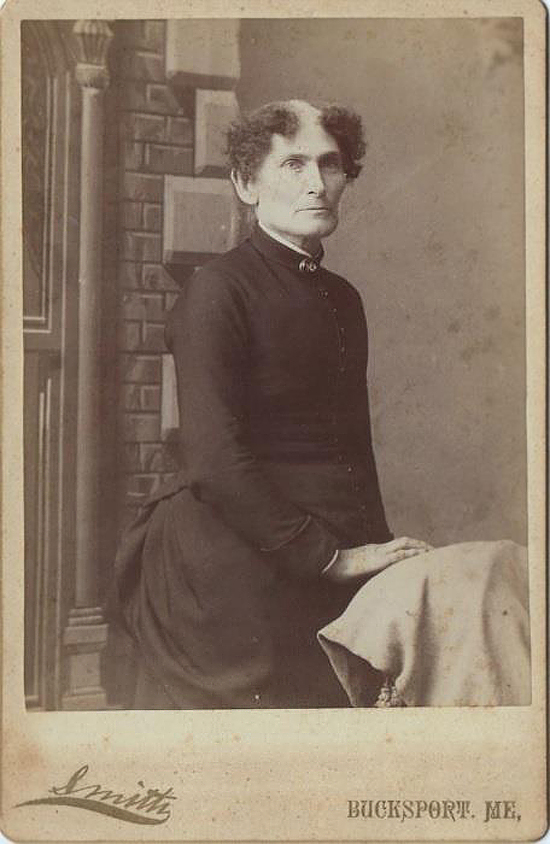 ca. 1888. A handwritten note on the back of the photo says, “Aunt Velma, she never married.” Everything about this image taps into my fear of female pattern baldness. Courtesy of my friend Kay who delights in all things odd. She found the image here. As an aside, when I was in grade school and high school we used to compete against Bucksport, Maine in certain sporting events. And, while I know this is a generalization, I remember those girls as not always being so nice. That said, I bet Aunt Velma is a peach. 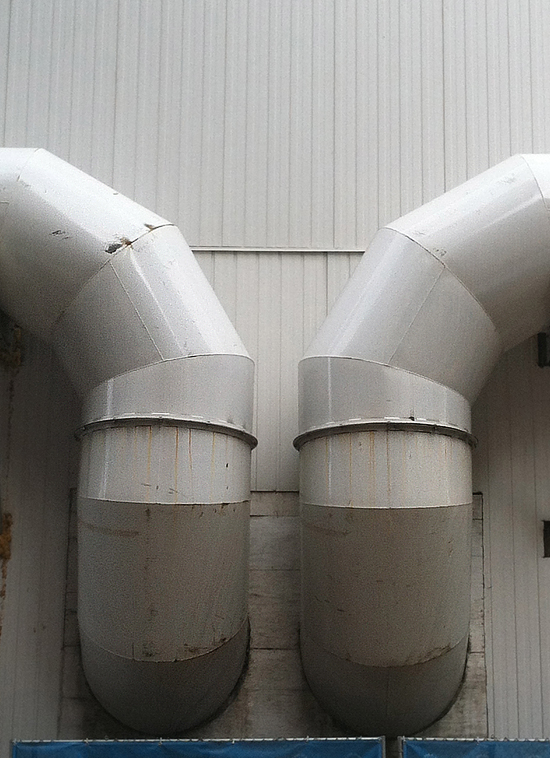 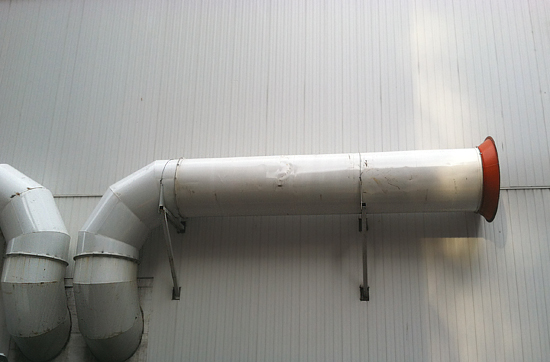 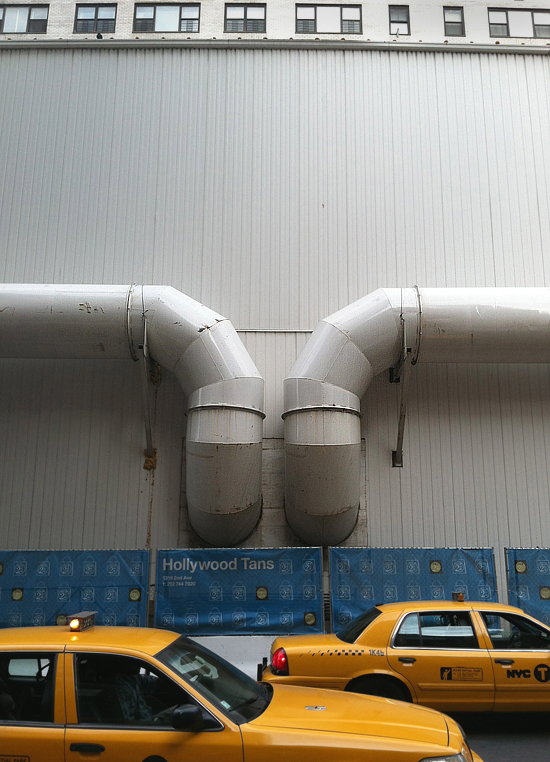 Wow, I stopped dead in my tracks when I rounded the corner at 2nd Avenue and 72nd Street. Construction on the 2nd Avenue Subway is going full bore, and these ducts overwhelm anything and everything else around. They are huge and imposing and just a wee bit scary. The “blasting” sign showing a stick of exploding dynamite helped with the fright factor. I am fascinated by pipes and ducts and wires and any visible indication of our underlying infrastructure. Note to self: bring real camera because the iPhone can only do so much. 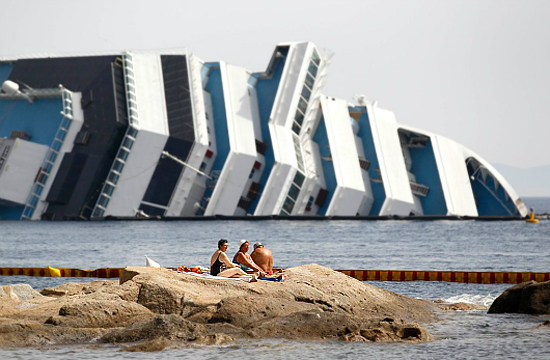 This isn’t my typical post, but I saw this photograph by Max Rossi in the NYT this morning and could not get it out of my head. Something about the scale of the ship (the Costa Concordia that ran aground off the coast of Italy on January 13th, 2012 ) in relation to the sunbathers just flips me out. In part because of their actual proximity to the vessel itself. If you must see more, go here.

Coming to a Town Near You 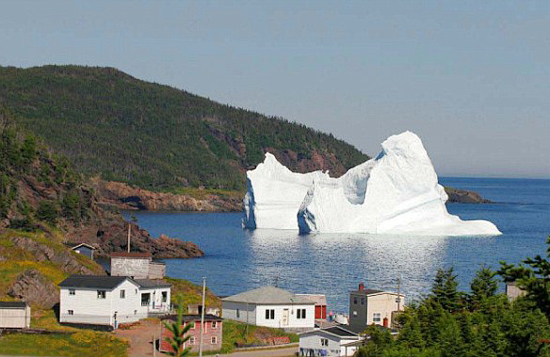 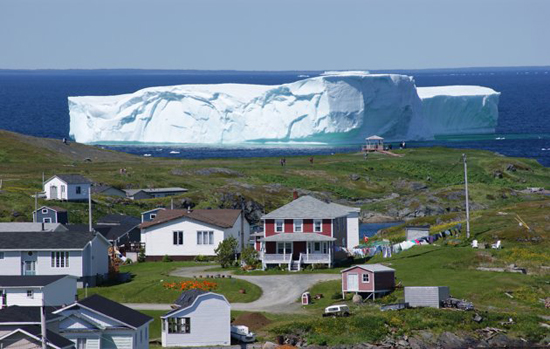 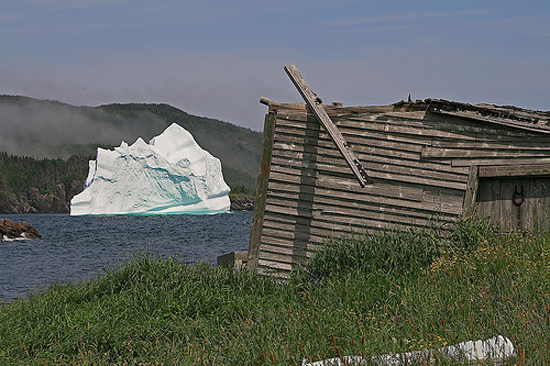 In honor of the 100th anniversary of the sinking of the Titanic (about which I am sure you have not yet heard quite enough) I thought I would post these photos. Apparently, in Newfoundland and Labrador, it’s quite common for icebergs to hit the shoreline or come mighty close to it. How bizarre to look out the window and see one of these instead of the usual tree or playset. Via The Daily Mail, These Things Happen… and Tony Seaward.