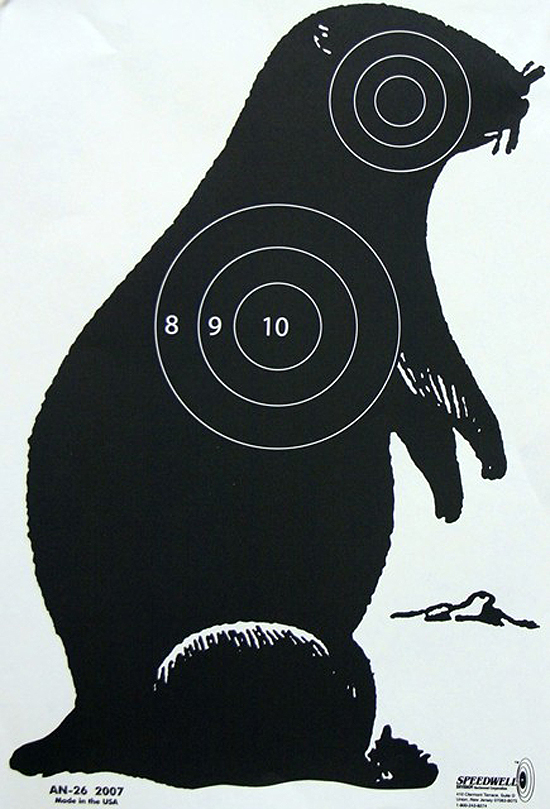 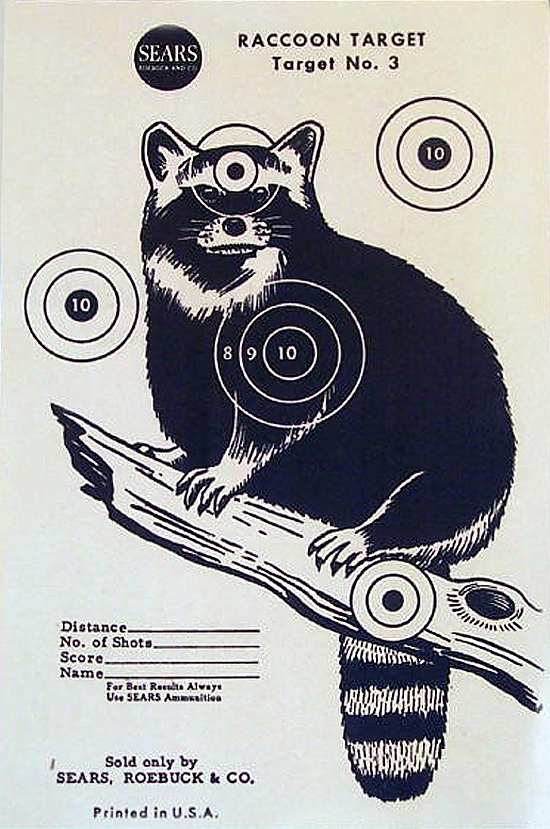 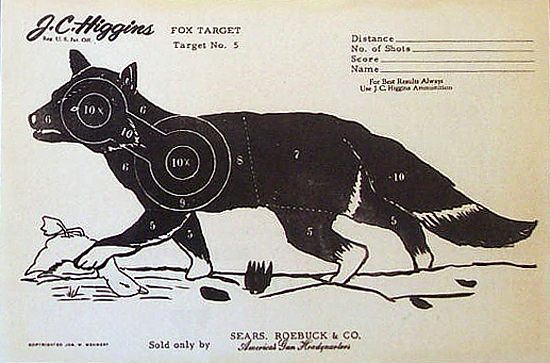 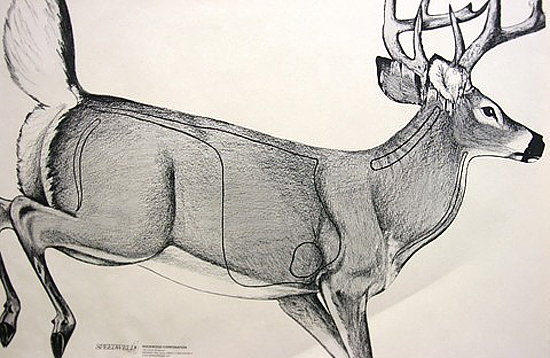 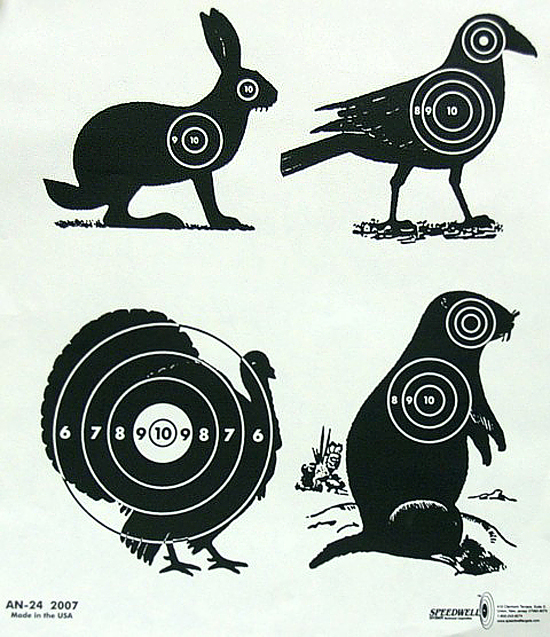 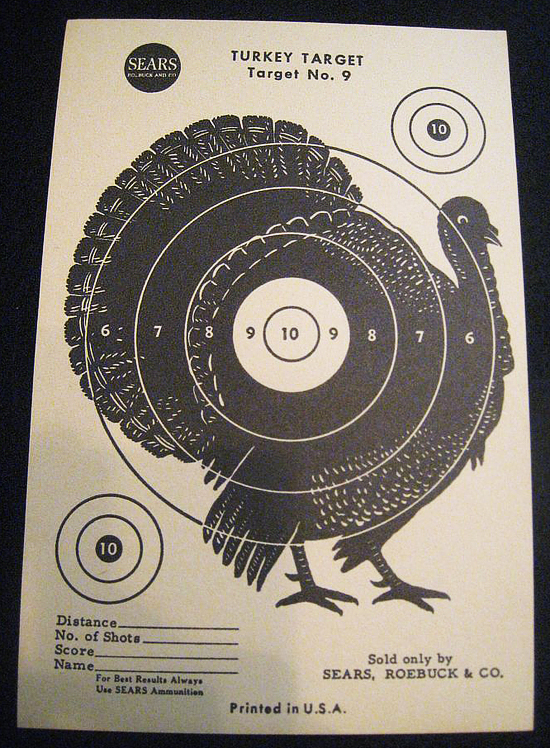 I am not, nor will I likely ever be, a hunter. However, I will admit to loving these paper targets. And I just spent a good half an hour looking through Speedwell’s target site. There are some really really weird and disturbing images on there. But the bullseyes are all beautiful. 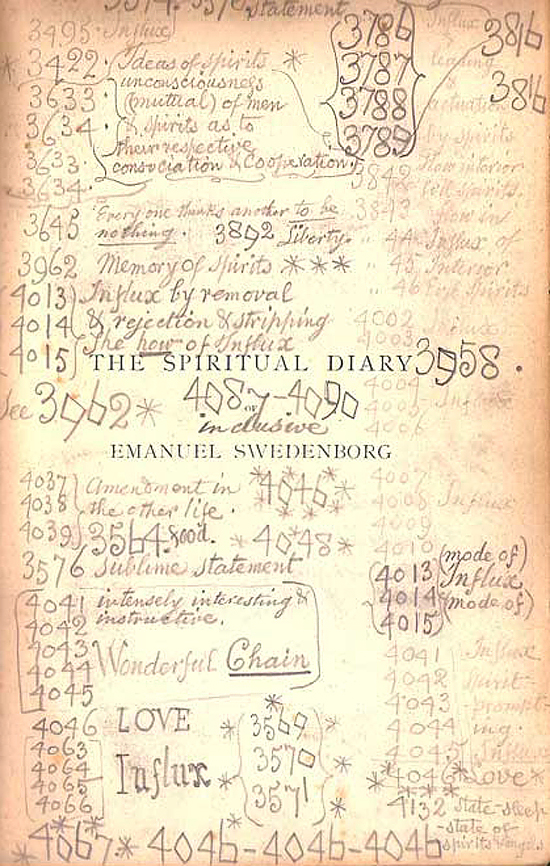 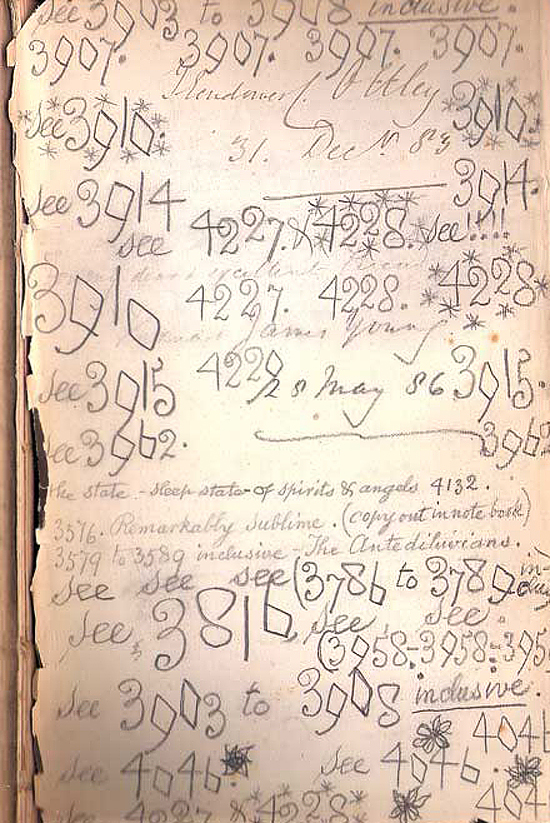 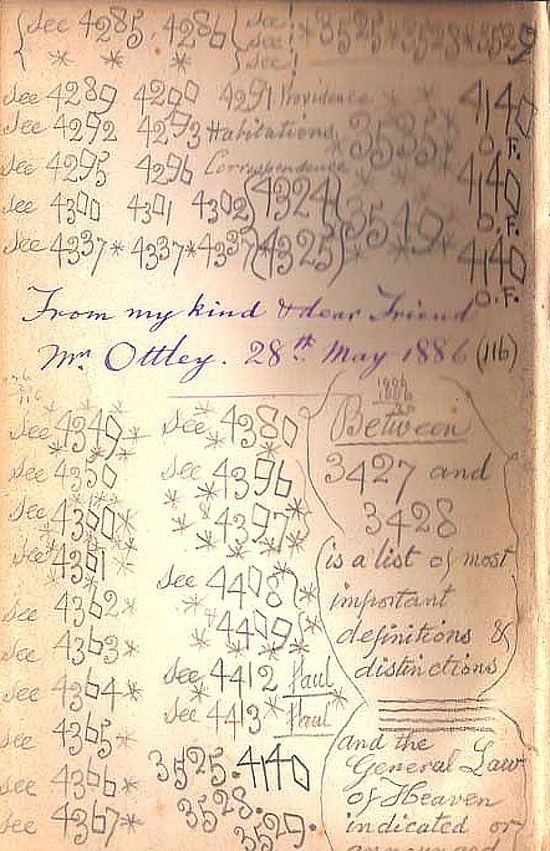 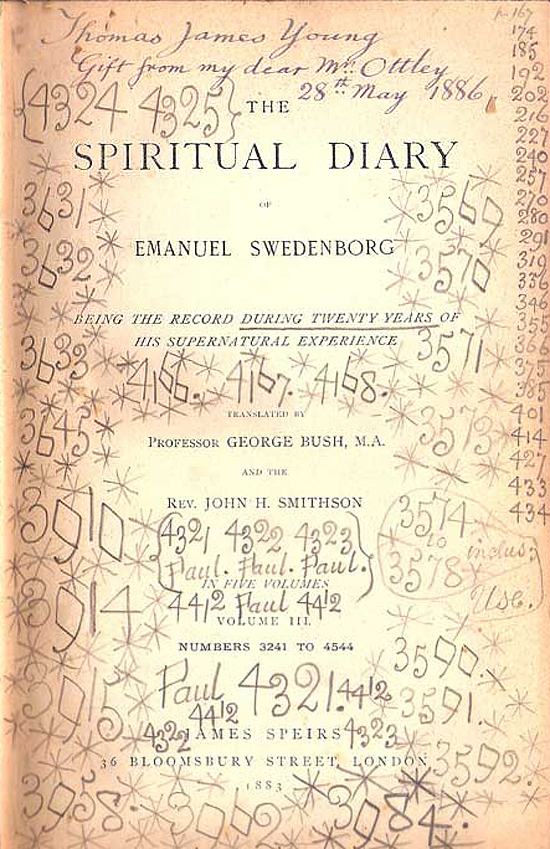 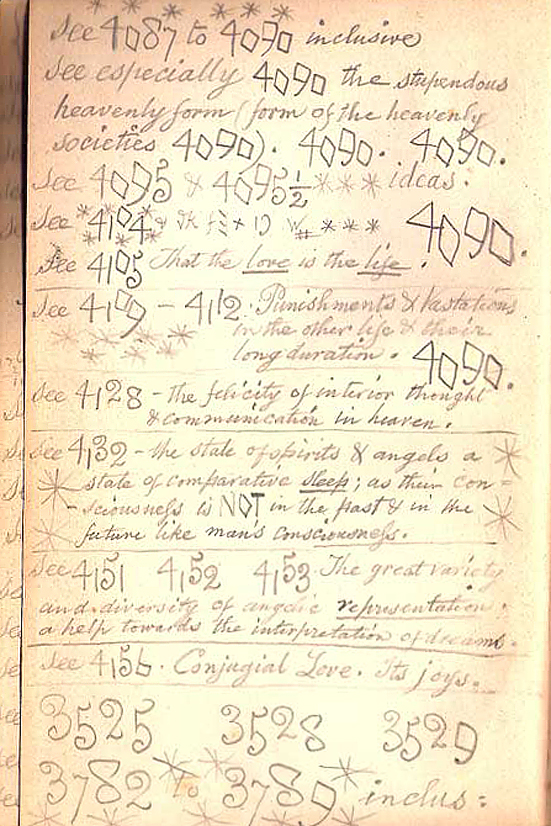 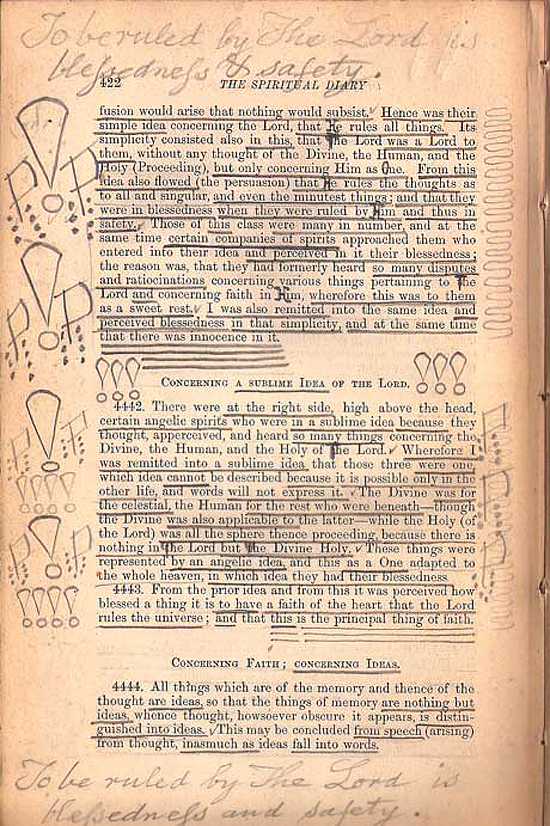 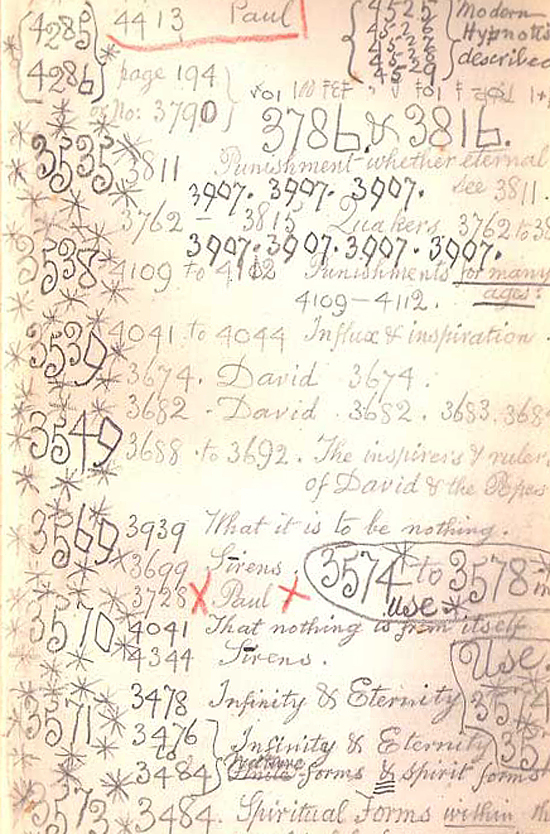 I have NO idea how I ended up on Houseplant Picture Studio’s blog. But there I was. And I saw this crazy collection of scribbles and notations made in the margins, actually…all over…the pages of The Spiritual Diary. As far as I can tell, the volume is a collection of writings by Emanuel Swedenborg who was an 18th century Swedish scientist, inventor, philosopher, and theologian. He was an influential and unquantifiable figure for a wildly eclectic group of writers ranging from William Blake, Jorge Luis Borges, Arthur Conan Doyle, Ralph Waldo Emerson, Carl Jung and Immanuel Kant to the likes of Helen Keller, August Strindberg and W.B. Yeats. And he clearly inspired the owner of this little tome. 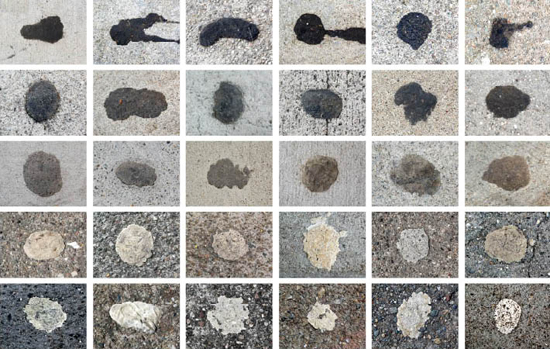 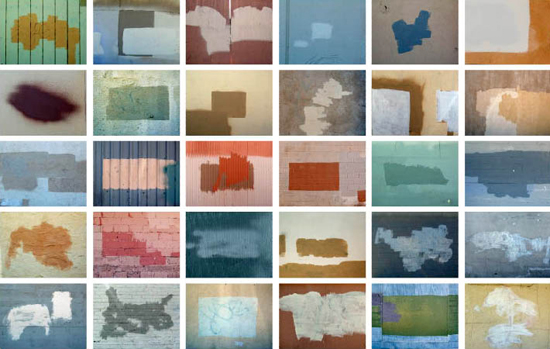 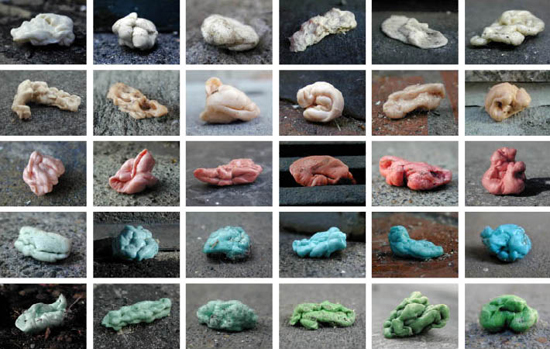 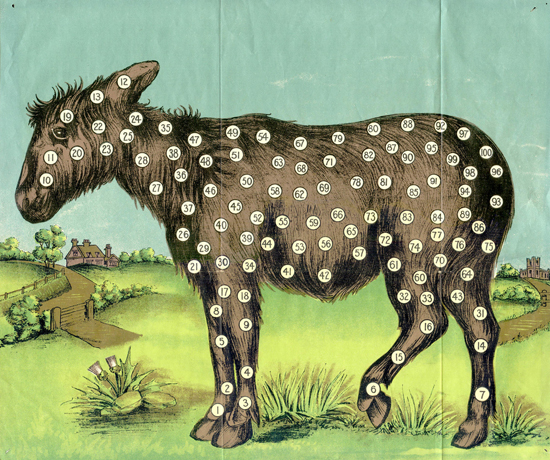 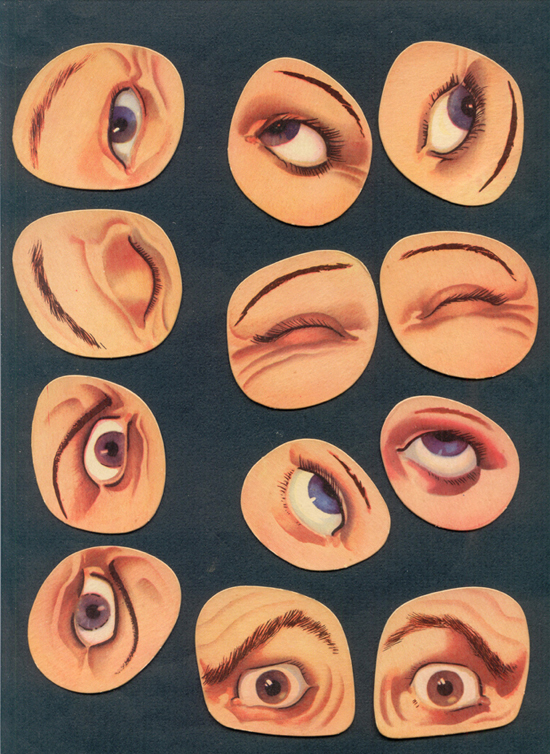 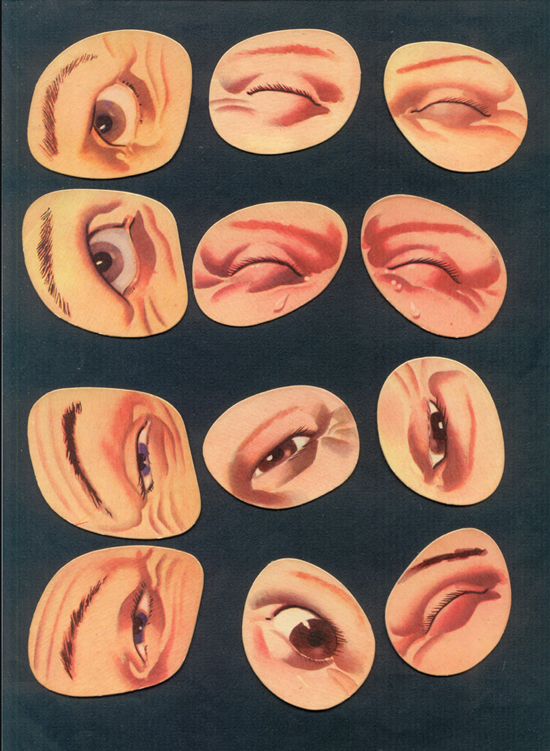 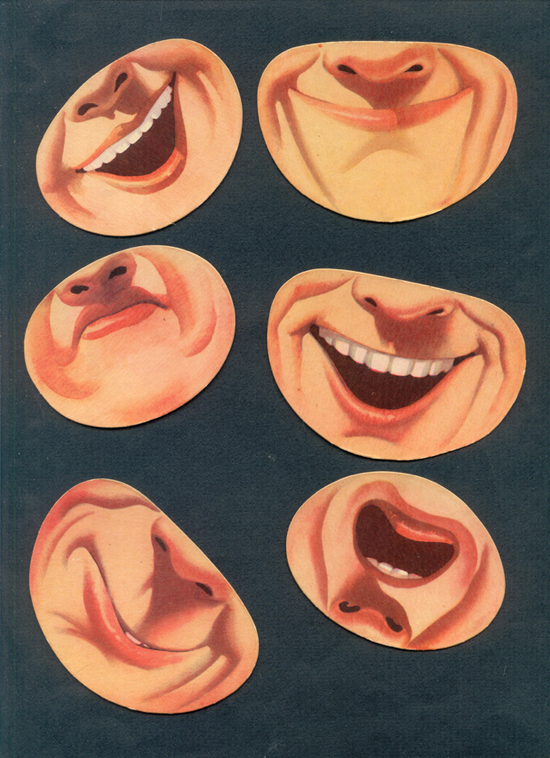 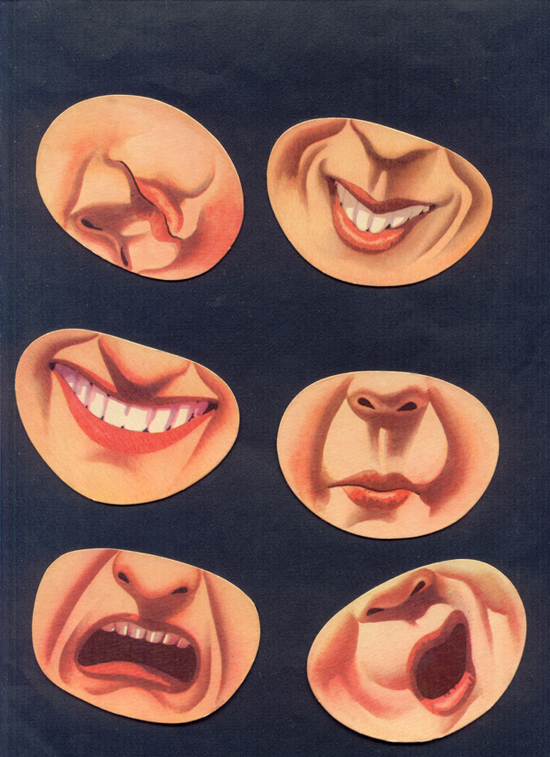 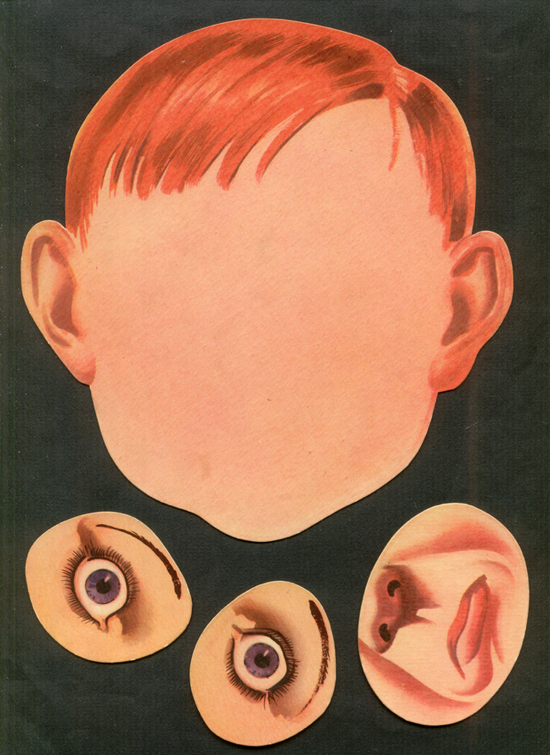 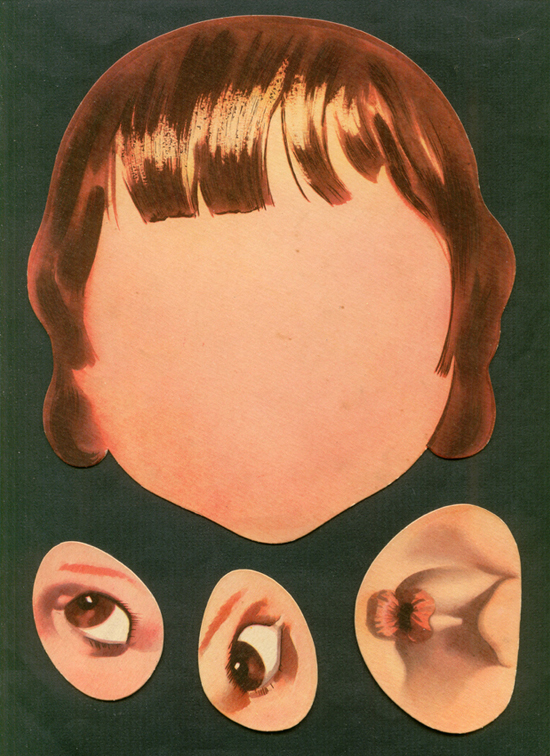 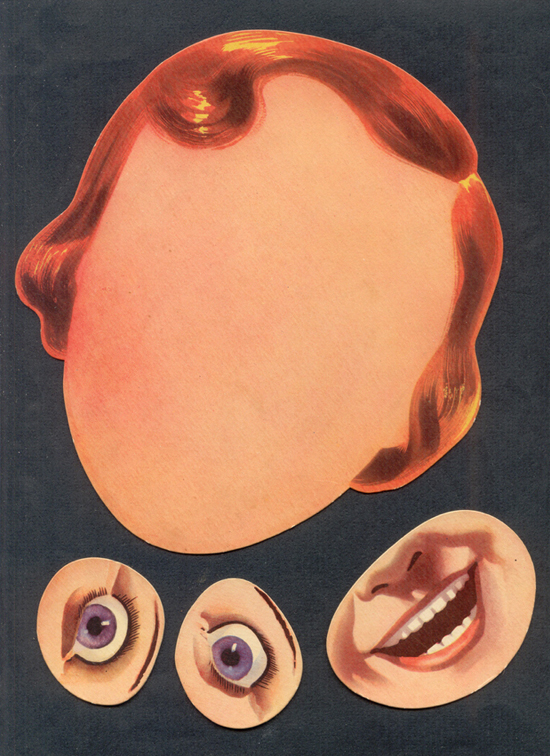 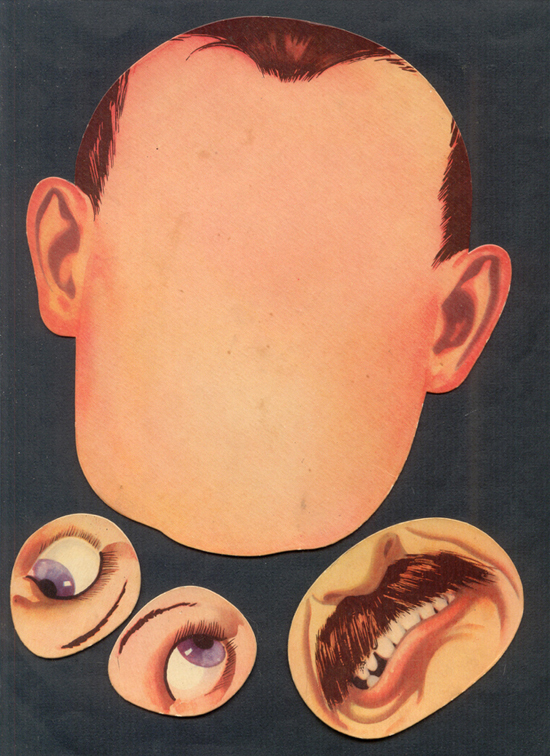