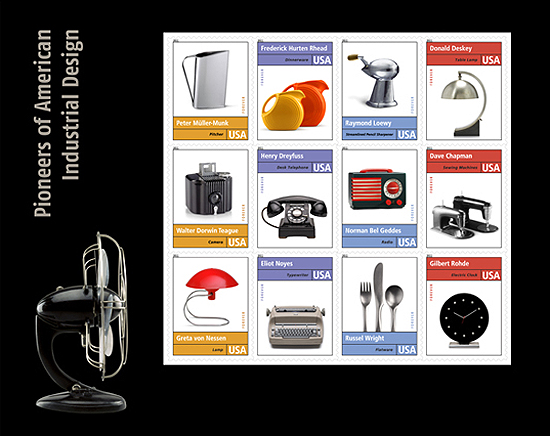 These USPS stamps won’t be available until July of this year, but they are worth getting excited about.

designers, industry, things we use

Not Your Grandma’s Farm

I am alternately fascinated and horrified by this video. The automation and sophistication on view are amazing. And I am a huge fan of watching an assembly line in action. But that either of these are required to process something as self-contained as an egg, tells me something is terribly terribly wrong. And from what I know about factory farming, I am pretty sure that I’m right about this one. It’s all about volume. 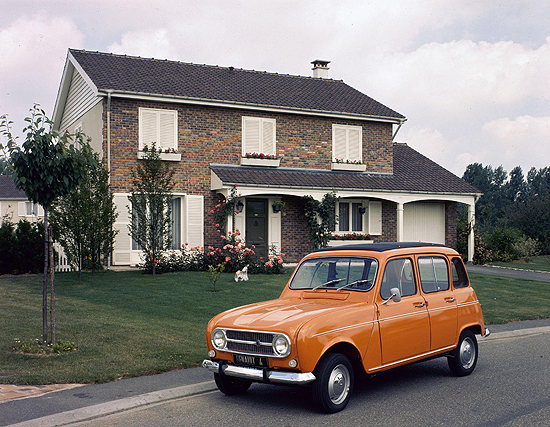 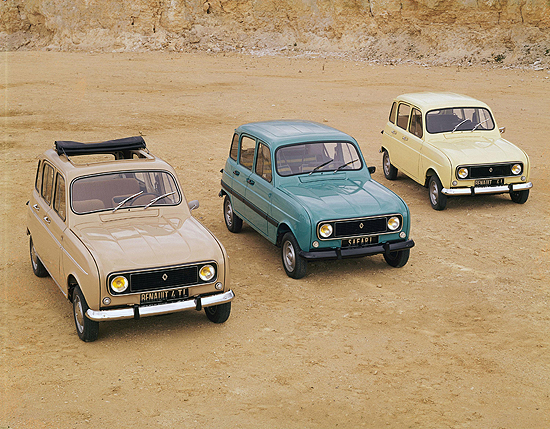 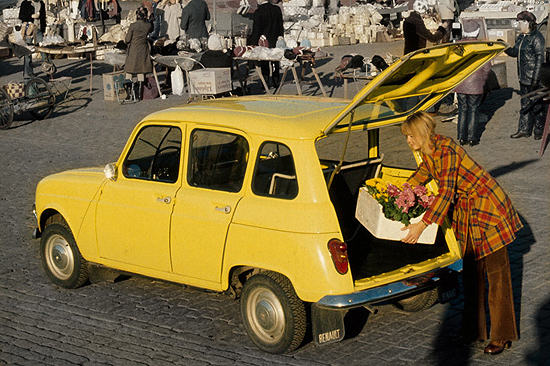 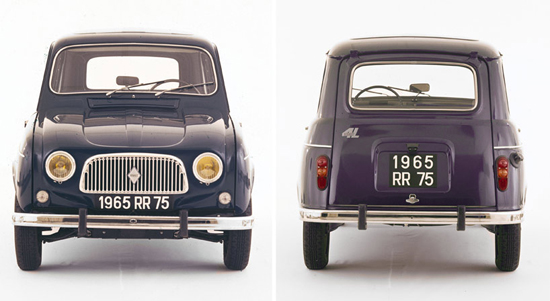 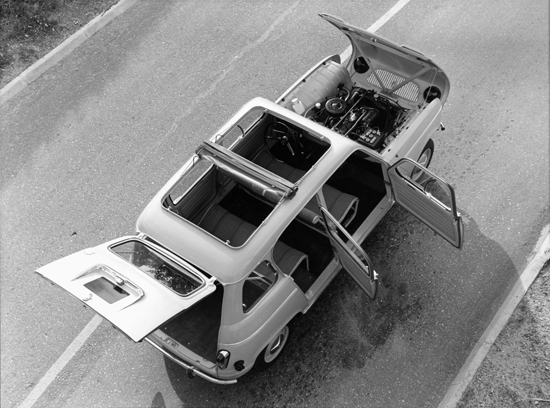 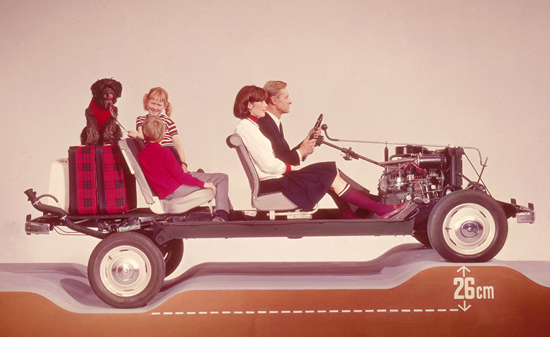 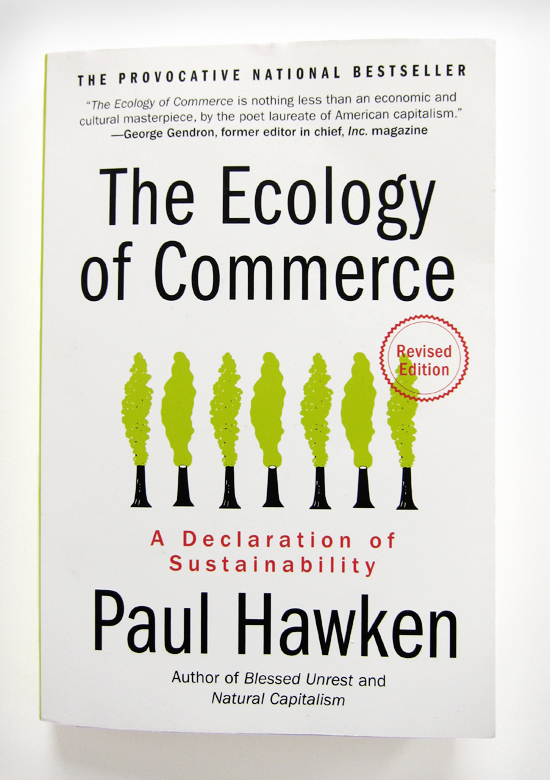 Paul Hawken first wrote this book in 1994. I don’t think any of us need to be told that a lot has changed since then.  So, in 2010, he revised the original book to make it more timely. Not sure if what he was saying in the 90s had lost any of its potency, but the newly revised edition brings his philosophy and approach into the here and now. I cannot recommend this book enough if you are looking for answers to questions about sustainability and how we get there from here! Buy it. Read it. 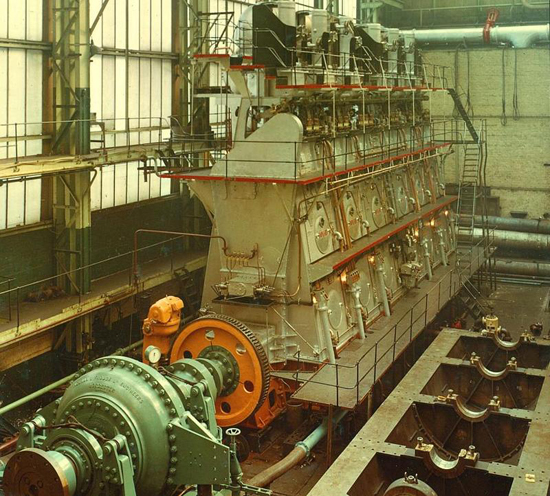 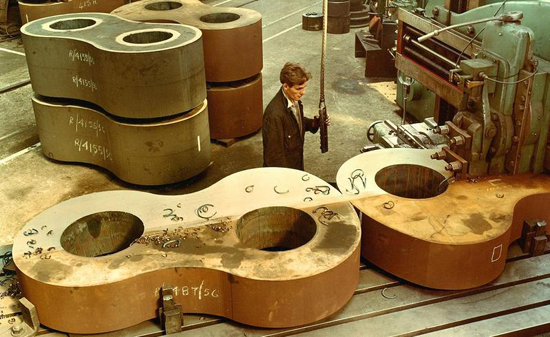 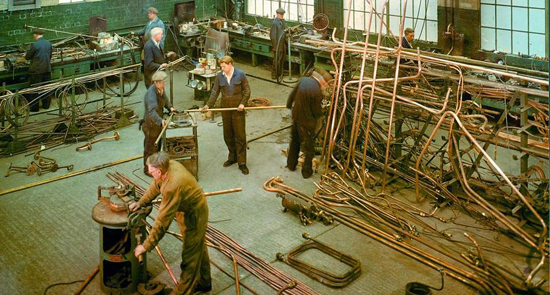 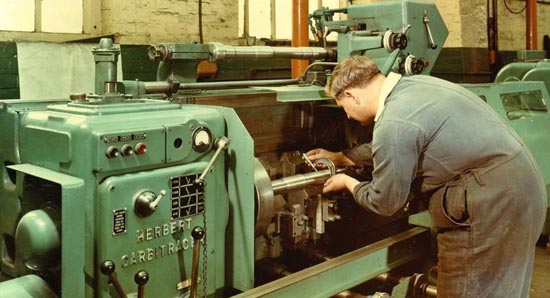 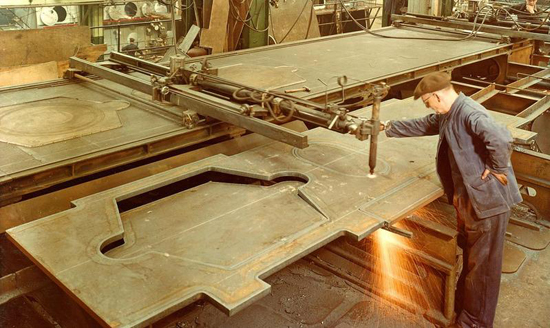 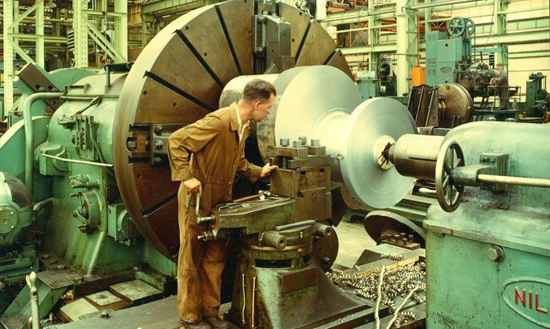 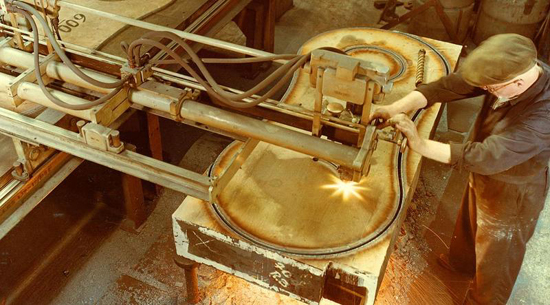 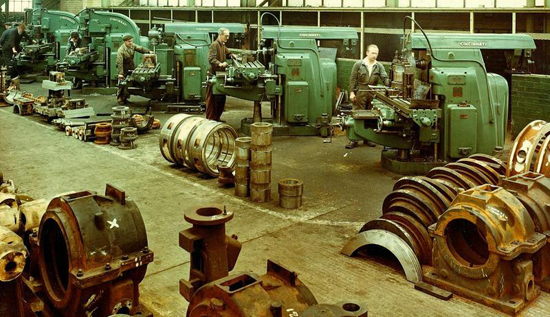 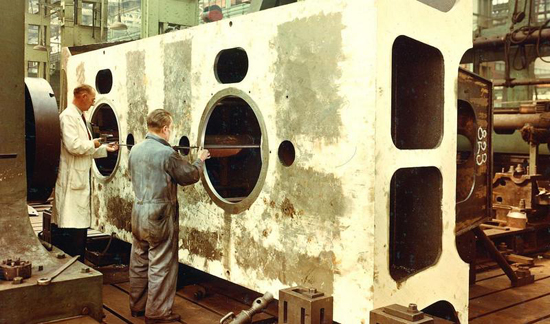 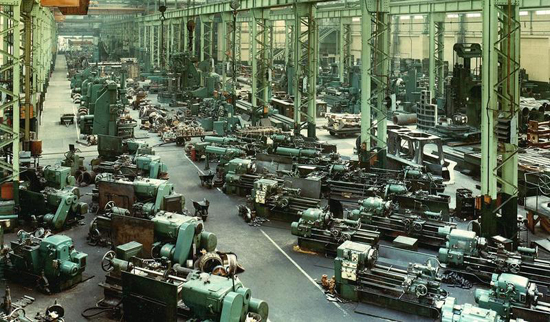 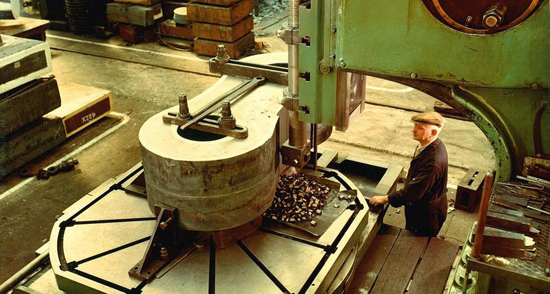 These pictures are from the Doxford Engine Works, taken between 1957 and 1958. WIlliam Doxford & Sons was an English shipbuilder going back as far as the later part of the 19th century. The factory floor is massive and seemingly either green or brown. Not to mention that with so many men milling about (literally), somewhat unfamiliar to our modern sensibility.

industry, things we use